iOS and Android are dominating the mobile OS landscape. They have all the momentum in the world, making it difficult for other players to capture a significant portion of this market. Microsoft Windows 8 is expected to be on future tablets that will aim to challenge the iPad later this year. Microsoft has grand plans for it. But not everyone is sold on the idea:

explained Tim Cook at the All Things D conference. Of course, he does not take a direct jab at Microsoft. But this does suggest that iOS and Mac OS will remain separate products for the time being. Microsoft has invested a lot of money in developing Windows 8. The software will run on various platforms. It remains to be seen how well this will go. 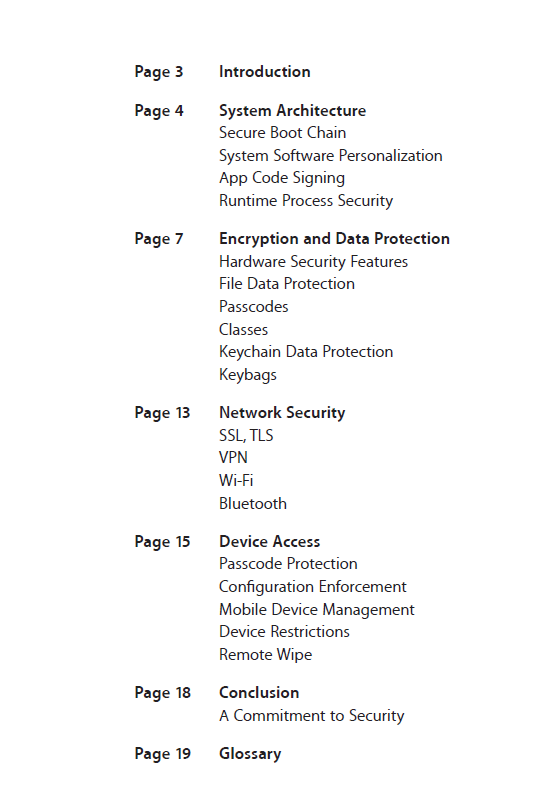 Apple intends to keep its devices popular among individual consumers and businesses. Paying more attention to iOS security and investing more in keeping it secure will only help.