Bitcoin apps are not going to have a whole lot of success in Apple’s app ecosystem. Not when the company is removing them left and right. Apple has finally dropped the hammer on Blockchain, which was a Bitcoin wallet app. This is not the only app in this category that has been dropped. Many others have already been rejected or pulled. HTML5-based wallets are going to be harder to block. So what do Blockchain developers think about this move?

These actions by Apple once again demonstrate the anti-competitive and capricious nature of the App Store policies that are clearly focused on preserving Apple’s monopoly on payments rather than based on any consideration of the needs and desires of their users… The blockchain application is the same one that has been on the App Store for 2 years, with more than 120,000 downloads, no customer complaints, and a broad user base. The only thing that has changed is that bitcoin has become competitive to Apple’s own payment system.

Bitcoin is not going away regardless of what Apple and other companies do to its apps. Perhaps, it is much better for developers to know the risks and develop apps with HTML5 and other technologies so they can’t be blocked. Bitcoin users can always complain to Apple and make themselves heard. I doubt Apple will backtrack on this though. 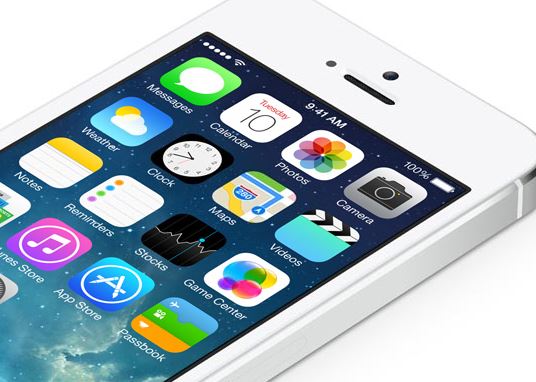 Speaking of Apple, iOS 7.1 could be released in March. Apple is working hard to fix exploits that could be used to jailbreak future iOS releases as we reported yesterday. Now the folks at BGR are claiming that iOS 7.1 beta 5 is the last one. So we could see iOS 7.1 some time in March. Apple is expected to address slowness, app crashes, and other iOS issues with the next major update.