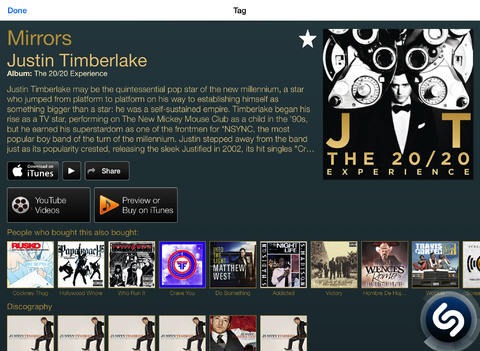 Apple is going to have a very busy year. It is going to release the iWatch. We could also see new iPhones and iPads in addition to a new Apple TV by the time 2014 is out. Most iOS 8 rumors we have heard about revolve around the HealthBook app. But Bloomberg is now reporting that Apple is planning to release a song-identification feature in iOS 8.

Users will be able to identify a song and its artist using their iOS device. Apple is partnering with Shazam to pull this off. The song-identification feature will be integrated into iOS like Twitter. That means you won’t have to download a separate app to pull it off. The feature will most likely support Siri. Apple already has iTunes radio, so this move is not going to surprise anyone. 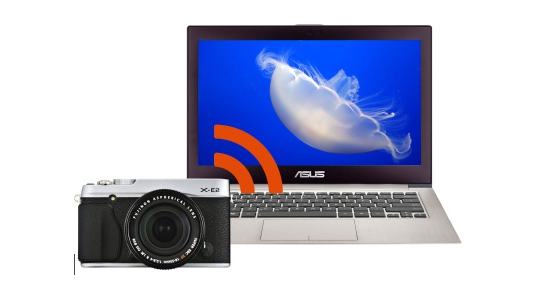 Speaking of products getting new features, Eyefi Mobi WiFi SD card users now have an optional cloud service to take advantage of. They can still use their card to send photos to their favorite device wirelessly. The optional cloud service automatically group photos into events by date. Users can sync every shot across all their devices, publish photos and albums privately, and stay more organized. You get 90 day membership to Eyefi Cloud service when you purchase a new card.