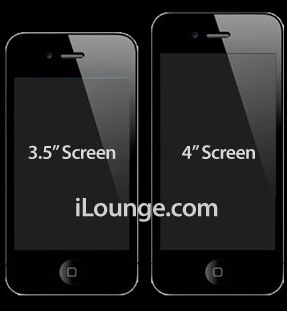 The iPhone 5 rumors refuse to die. They started right after Apple introduced the iPhone 4S. We have heard some crazy things about the new iPhone. According to iLounge, the device will have a 4 inch display. It will be longer and thinner than the iPhone 4 and iPhone 4S. The overall design is expected to remain the same though. Apple won’t have to change its winning design a whole lot to be successful.

iLounge’s sources have suggested the new iPhone’s measurements are 125mm by 58.5mm by 7.4mm. A flat, metal panel is going to be added to the central back of the device. The iPhone 5 will be made partially from Gorilla Glass 2. A new dock connector may be introduced as well. It will have fewer pins than the 30-pin Dock Connector available in current iPhones and iPads. As expected, we won’t see a Liquidmetal iPhone in 2012. 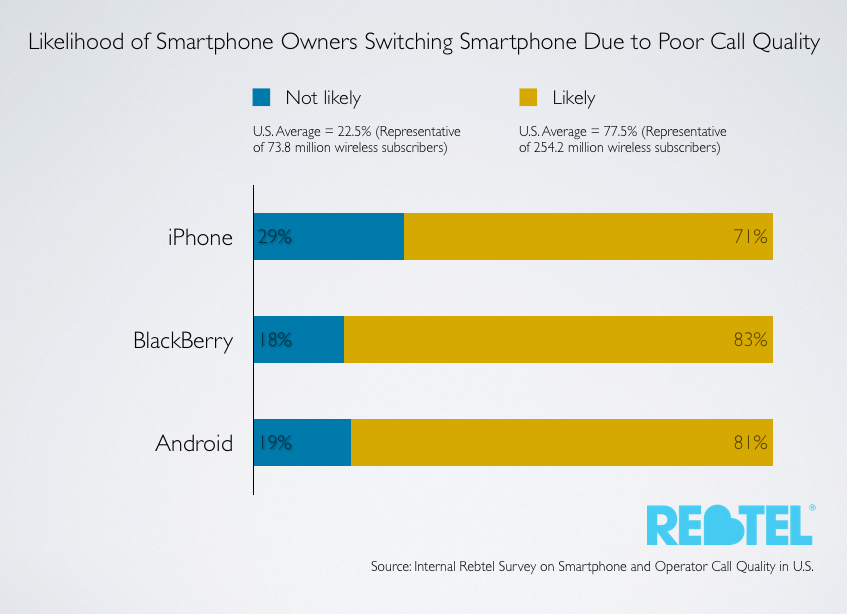 The iPhone 5 is going to be a very popular device. Many folks have been waiting for Apple to offer larger screen smartphones. Apple fans are so loyal that they stick with their favorite brand even when their carrier is not performing up to their standard. That’s according to a survey sponsored by Rebtel. Having such a loyal base does give Apple an edge over other players in the industry.

Apple is currently facing intense competition from Samsung in the smartphone business. It needs to deliver big with the iPhone 5. This battle is going to drag on for the foreseeable future.