Apple has finally announced its two new smartphone models. The iPhone 5S was always going to be the more expensive model with all kinds of bells and whistles, including a built-in fingerprint scanner. But if you thought the iPhone 5C was going to be cheap, you were sadly mistaken. In fact, a few analysts seem to believe the current pricing model for the iPhone 5C is a mistake. 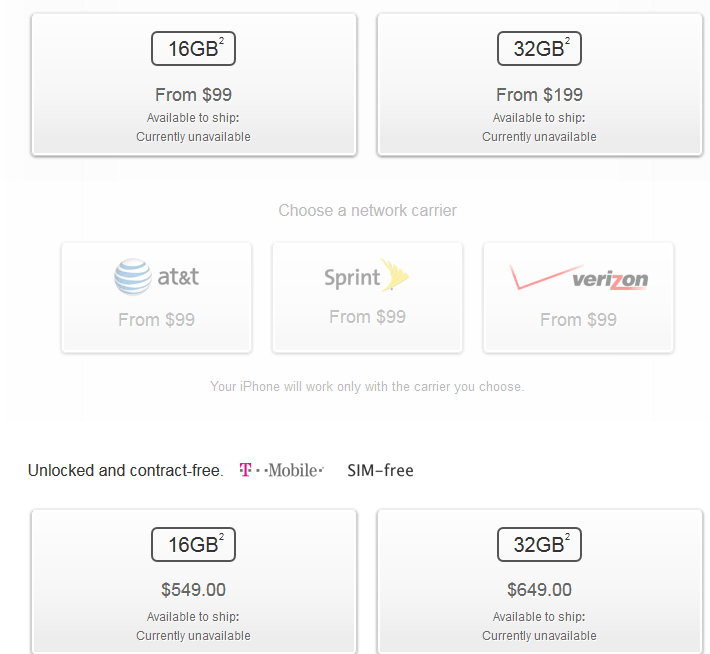 Apple has always promoted itself as a premium brand. It is not surprising for the company to ask for $549 for an unlocked version of the iPhone 5C. But as analysts such as iResearch’s Wang Ying explain, Apple will have a tough time growing its market share in countries such as China with its current approach:

Will Apple release even cheaper iPhones in the future? That’s not going to be happening anytime soon it seems.

iOS 7 is going to be available for all to use on September 18th. Many folks are expected to upgrade or start using the new OS as they receive new phones. Those of you who are still running iOS 6.1.2 or older on your tablet or smartphone can continue to use your Cydia apps with no problem (most of them anyway). As PlanetBeing has suggested, hackers will be working hard to figure out holes to exploit in iOS 7 in the upcoming days:

It is not known when we will have a working untethered jailbreak for iOS 7. But no OS is without holes and flaws. It’s only a matter of time.