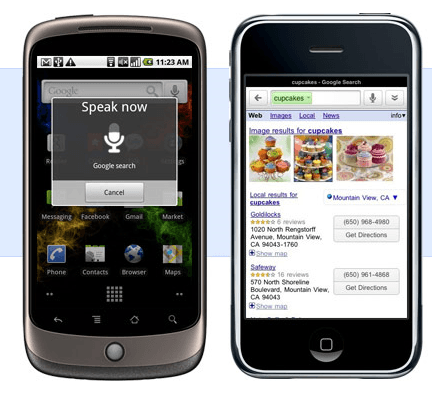 In case you missed, Google finally announced its “super phone” yesterday. Of course, the company shamelessly let the phone’s features to hit the news just days after the rumor about the phone’s existence got started. Even analysts were suspicious of how easily people were posting videos, images, and other leaks online. Those “leaks” did get Google a lot of attention, so it was only a matter of time before a few sensationalist bloggers started calling Nexus One the real iPhone killer (wasn’t that supposed to be the Droid?).

The phone itself is pretty impressive. It is without a doubt the best Android phone on the market. It comes with a fast processor, a powerful camera, GPS and Google Maps Navigation, and Android 2.1. So the device is certainly capable of holding its own against the best of the best feature-wise. And who can forget about voice-to-text capability offered on this phone.

Here is a summary of Nexus One’s specifications: 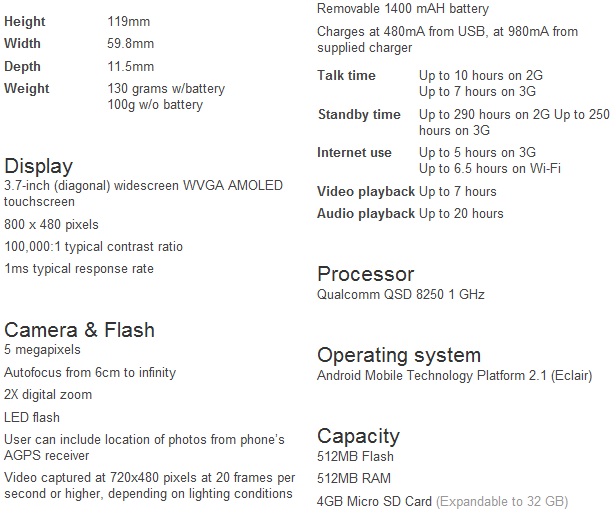 Google certainly didn’t pull any punches when it comes to hyping up its own phone:

The Nexus One is an exemplar of what’s possible with Android. It belongs in an emerging category of devices we call ’superphones.’

The marriage of hardware and the web is a move that we will be seeing more of in the future. But is Nexus One really the iPhone killer everyone claims it is? For all the nice phones that are available for Android, I still have not seen one that comes with an intuitive interface. The iPhone is made to be easy to use. Apple pays a lot of attention to usability on its devices. Google still has some way to go in that department. You just can’t duplicate “iPhone experience.”

Google Nexus One has a lot of going for it, but Apple iPhone will mostly likely have the edge in innovation, usability, and intangibles. That doesn’t necessarily mean that Apple iPhone will continue to dominate. But Nexus One is not revolutionary enough to dethrone the iPhone. Now let’s hope Apple finally brings other carriers on board for iPhone.