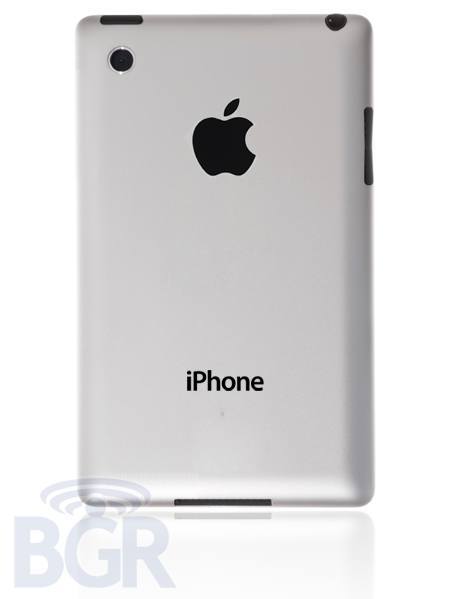 The year 2011 is coming to an end with a bang for iPhone fans. For starters, we are already hearing rumors about the iPhone getting a complete redesign job in 2012. As BGR has reported, Apple is planning to launch a completely redesigned iPhone in the fall of 2012. The new iPhone will have an aluminum back and plastic bezel covering, if the rumors are right.

… Apple is planning to use a rubber or plastic material — similar to the material used in the company’s bumper cases — that will be built into the new iPhone case. In all likelihood, this material will be used as a bezel surrounding the front edge of the phone (like the iPhone 3GS bezel) and it will serve two purposes. First, it will join the glass iPhone face with a new aluminum back plate. It will also cover a redesigned antenna system that surrounds the device, allowing Apple to build the rear case out of aluminum without having to use a large plastic insert above the antennas as the company does on its iPad 2 Wi-Fi + 3G.

Of course, we have heard similar rumors in the past. At this point, it is quite obvious that Apple will go out of its way to make the next generation iPhone more than competitive against the next wave of Android handsets. BGR has no words on whether we will see multiple models of Apple iPhone debut next year.

Speaking of great news, it seems hackers have finally found a way to allow iPhone users to jailbreak their iOS 5.0.1 devices (untethered). Thanks to pod2g, iDevice owners can now jailbreak their gadgets without having to rely on a tethered solution. The instructions have already been made available on the Dev Team blog.  The bad news is another Apple update is coming very soon. It is not clear whether this solution will continue working after that update is released. Jailbreaking your phone can be a bit risky but it is worth it for some. Don’t forget to backup your data before pulling the trigger.

Will you jailbreak your iDevice this time around?