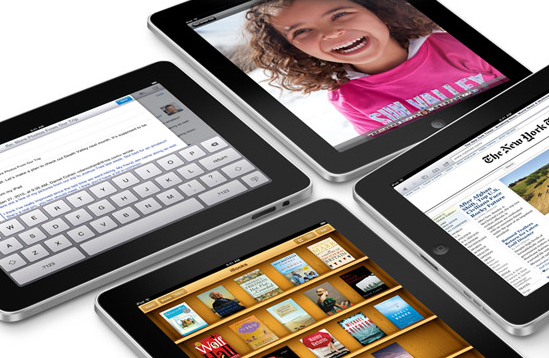 Multitasking has finally come to iPad. Apple probably should have enabled this feature months ago. Better late than never. Users can now have multiple apps open without having to close one before jumping to another. iPad’s multi-tasking is not perfect, but it is much better that what we used to get. The addition of folders is huge as well, making it easier for iPad owners to organize their applications much more effectively on their tablet. Want to print documents from your iPad without jumping through hoops? With AirPrint, you won’t need more than a couple of taps to get the job done. 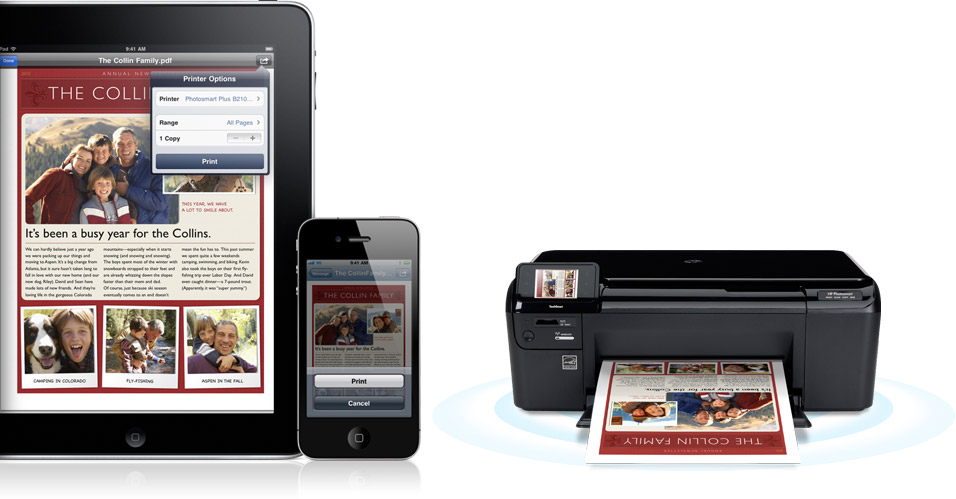 AirPlay is quite a nifty feature too. iPhone and iPad owners can now stream content to their Apple TV and other AirPlay enabled devices. That should make Apple TV even more attractive to those who have been weighing it against other settop boxes on the market. iOS 4.2 also brings Game Center to the iPad. The small interface tweaks (e.g. calendar and Notes updates) do help. Finally, those of you who have been worried about losing your iPad by accident can now rely on Find My iPhone to track and find your device.

iOS 4.2 is a milestone update for Apple iPad. The iPad has finally caught up with iPhone in many areas. Steve Jobs is impressed with it too:

iOS 4.2 makes the iPad a completely new product, just in time for the holiday season. Once again, the iPad with iOS 4.2 will define the target that other tablets will aspire to, but very few, if any, will ever be able to hit

While iOS has been improved dramatically in this latest version, it still has ways to go to reach its full potential. This software update does address a few iPhone and iPad security issues. It makes getting things done on an iPad much more convenient. But it does have its limitations. For starters, AirPrint does not work with a whole lot of printers or so it seems. iOS 4.2 does not add “true” multitasking to iDevices, which is a shame. The sharing and syncing process can be further improved too.

Syncing with iTunes is still a big hassle for many iPad owners. The process could be slow and very frustrating if you have a decent number of apps. The removal of hardware orientation-lock switch is pretty sad too (even though you can still get the job done another way).

iOS 4.2 is a big update for iPad owners, but the platform still needs a lot of work. Let’s hope Apple listens more to its fans when preparing next major iOS releases.