There is no better way to get your children familiar with technology and coding than getting them a fun, programmable robot. Here are 40+ fun robots that combine with your iPhone or iPad to provide your kids with an interactive learning experience:

Professor Einstein: a talking Einstein bot with realistic facial expressions, voice recognition, and iOS/Android support. It talks to your kids and challenges them with brain games.

PLEN2: an Arduino compatible robot that measures 7.87 inches tall. It has 18 joints and a visual programming interface. 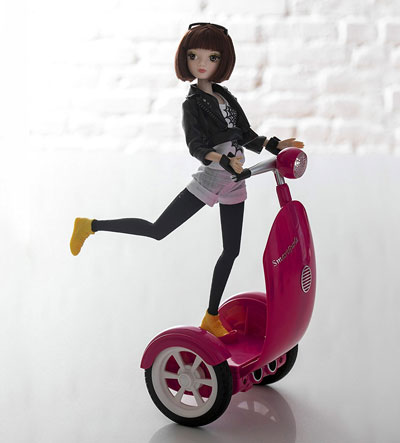 SmartGurlz STEM Toy: a fashion doll on a self-balancing scooter that aims to familiarize girls ages 5 and up with tech and engineering. Teaches your kids basic concepts of coding with Blockly commands.

Sphero Mini: an app controlled robot ball for kids that can be programmed using JavaScript. 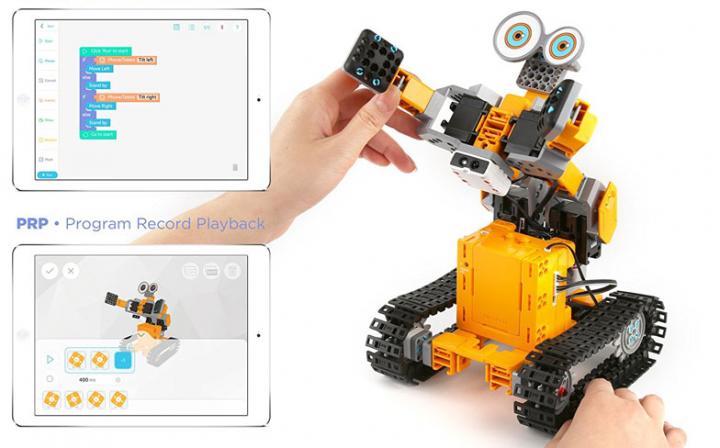 UBTECH JIMU Tankbot: a STEM robot you can program with Blockly and Swift. It runs on tank treads and has an infrared sensor to detect and pick up objects. 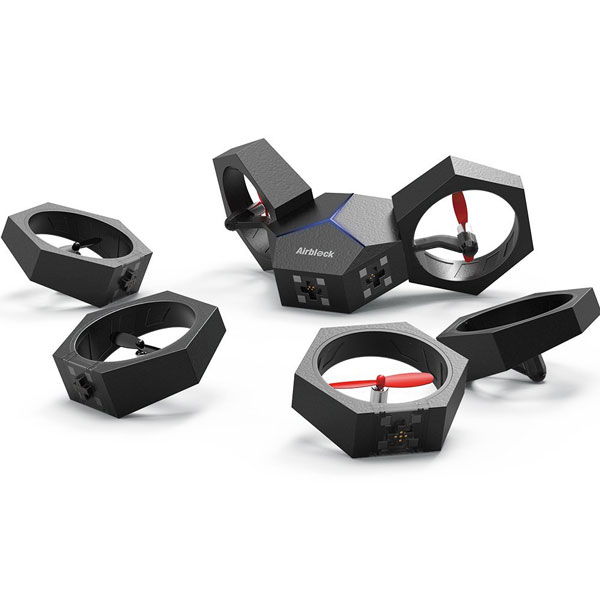 Airblock: a modular programmable drone with magnetic attachments. It can be programmed using a graphical programming interface. It has hexacopter and hovercraft modes.

Ganker Fighting Robot: app controlled robot with a 4-wheel chassis and omnidirectional wheels. The armor has sensor to detect contact.

PAMKUU Fighter Robot: an app smart robot with a fully metal skeleton ready for battles. It comes with an electronic scoring system.

LEGO Boost Creative Toolbox: comes with everything your kids need to build their own smart robots. Has over 840 LEGO pieces, including sensors, motors and a Bluetooth enabled hub. 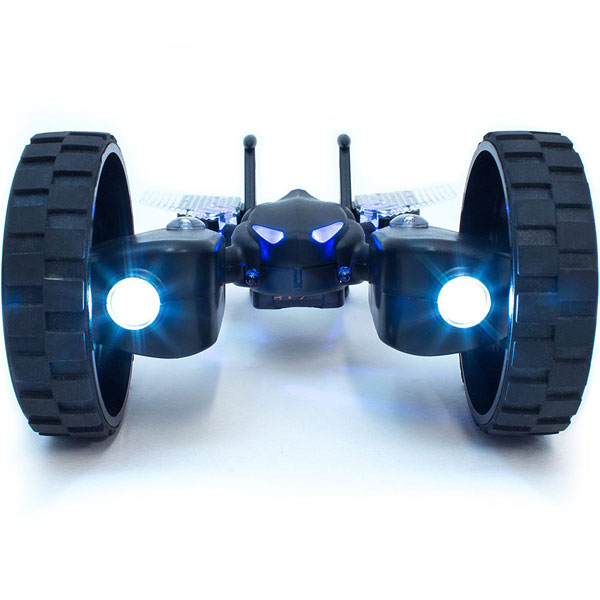 CoDrone/Petrone: a programmable drone and ground based vehicle with remote control. It is compatible with iOS and Android devices and has an Arduino compatible controller.

Anki Cozmo: one of the cutest robots we have tested. It comes with a personality and can express hundreds of emotions.

ROBOTIS Bioloid premium: this kit is for those who are ready to move to the next level in robotics. It lets you build 29 robots and can perform Taekwondo and other dynamic moves.

Dobot Magician: an extendable robot that can be controlled using Bluetooth, voice, gestures, and EEG. It can cut, move, 3D print, solder, and perform other tasks. It is ready for C++ programming.

Contempo Views LEGO Bot: as the name suggests, you can customize this using your own LEGO pieces. It comes with a programming software for iOS, Android, Mac, Windows, and Linux. Lesson plans are also available.

EMYS: teaches your kids new language in an interactive fashion. It can recognize kids’ facial expressions and movements and respond to touch.

Hovis Fighter Humanoid Robot: can perform dynamic moves. It has 17 DOF, a full metal frame, and an ATmega 128 MCU.

Coder MiP: a programmable balancing robot with a drag & drop interface for programming. It also reacts to clapping and hand gestures.

Vortex: a programmable toy that uses sensors to move around and react to your commands. It comes with Bumping Fight, Virtual Golf, Driving, and Robot Soccer games.

Codeybot: teaches kids coding. It has a LED display that you can customize. It comes with a graphical programming interface. 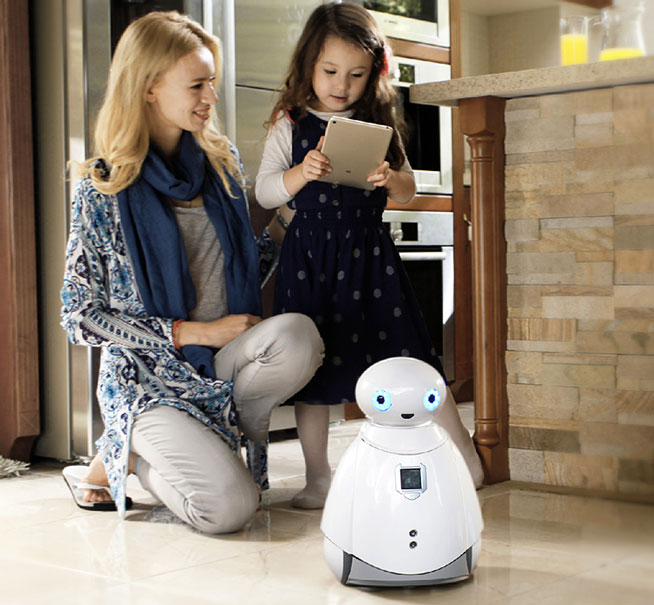 Abilix Oculus: a STEM bot with 5 programming apps and a visual, ultrasonic, and collision sensor. It features voice and face recognition.

Buzzbot: another cute kit from UBTECH. It has 8 servos and 271 snap-together parts. The robot can be programmed from an iOS or Android device. 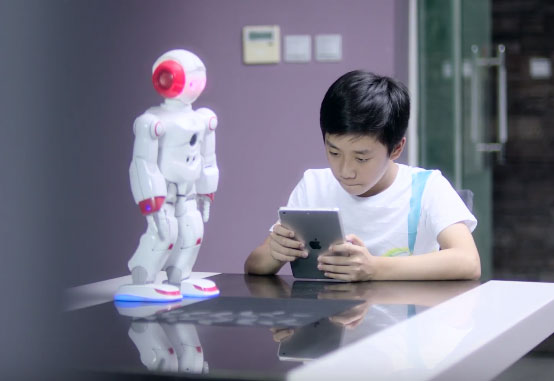 Abilix Everest 5: a humanoid robot with a hip-joint that has 2 servo motors. It has a flexible design and can grab and move things.

RQ-HUNO: a humanoid bot that can be programmed using various languages. It comes with SAM-3 robot actuators and a controller capable of storing up to 21 motions and 10 autonomous behaviors. 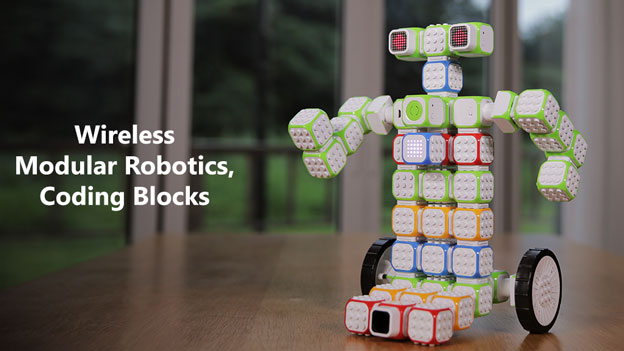 Cubroid LEGO Robot: comes with a smart set of building blocks that work with LEGO pieces. It can be programmed using scratch. You get light sensor, touch, proximity sensor, LED, DC motor, and other blocks to get started.

RGKNSE BOSS: a robot for your smart home. It has 6 degrees of freedom arms and 10 DOF legs. It has WiFi and Bluetooth.

Meccano M.A.X: measures 12″ tall and has infrared sensors to sense obstacles and navigate surfaces. Has 332 parts in total.

KOOV: Sony’s STEM kit helps your children start building robots. It comes with colorful blocks with sensors and actuators for a ton of combinations. 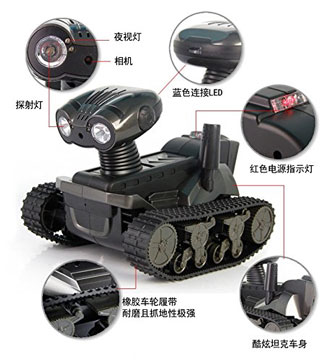 BrightTea Robot Tank: a WiFi enabled robotic tank with iOS/Android support. It has a HD camera and microphone. 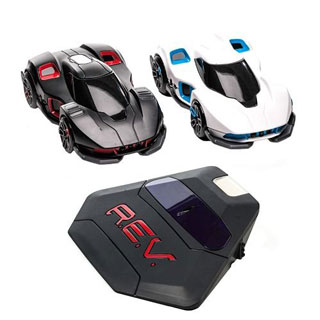 WowWee MiP Robot Rev 2: AI vehicles with BeaconSense tech. You will be able to race against friends or AI. 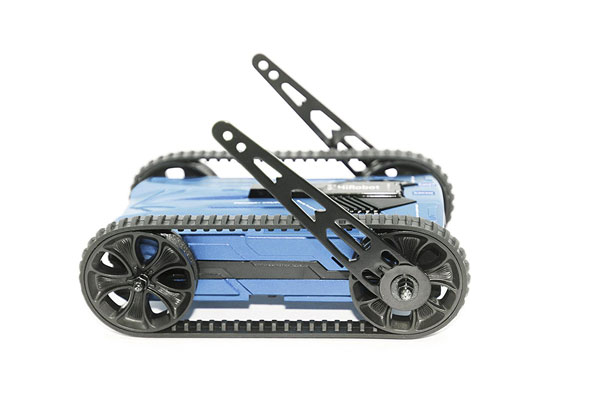 WODDON HiRobot: a truck robot with remote control and video recording capability. It dances to your music. 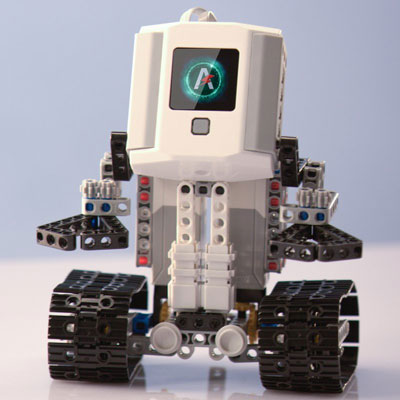 Abilix Building Block Robot: can be used to build 21 different robots. It comes with 4 sensors, 5 servos, and 397 building blocks.

T8X: a programmable spider robot with 26 servo motors inside. It is ready for Lua programming. 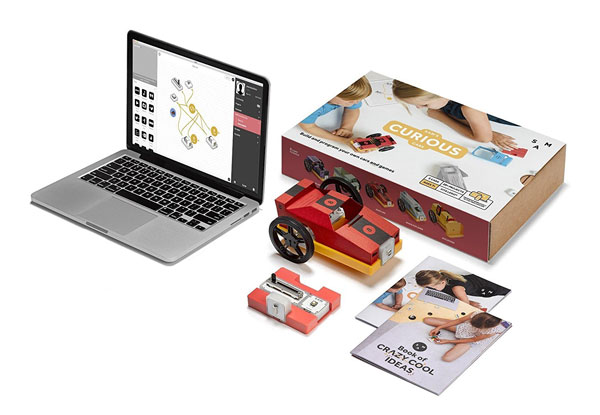 SAM Labs Curious Cars: a STEM code that shows your kids how to build and program their own cars. It has over 20 projects. 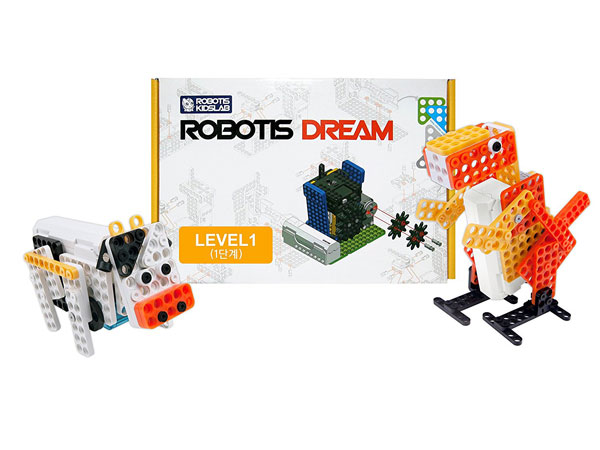 ROBOTIS Dream Kit: an entry level robotics kit that teaches kids basic principles of robot movements. It can be used to build 12 bots. 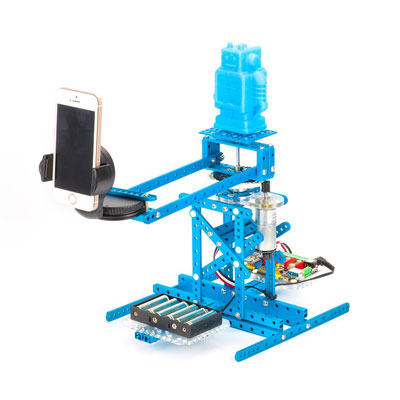 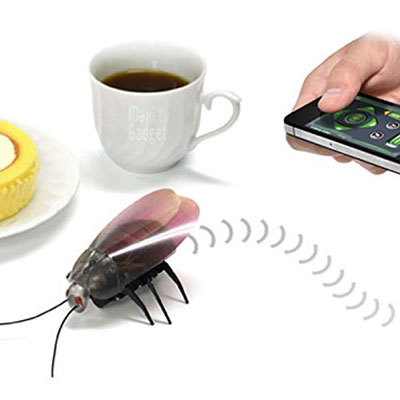 iCockroach: an iPhone controlled cockroach your children can use to pull a prank on their friends.