The Raspberry Pi is a wonderful platform for DIY electronics and robots. It is also great for taking your coding to the next level. Here are 13 Raspberry Pi coding robots that help you do just that: 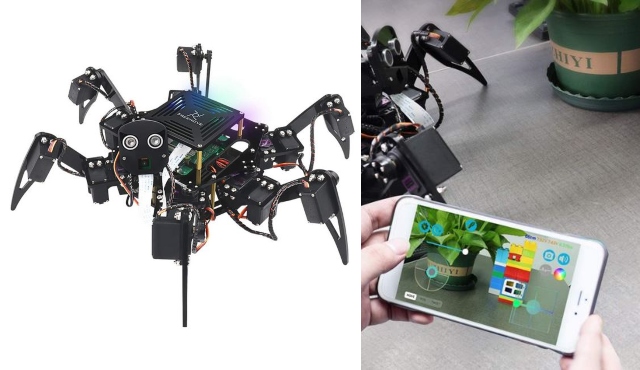 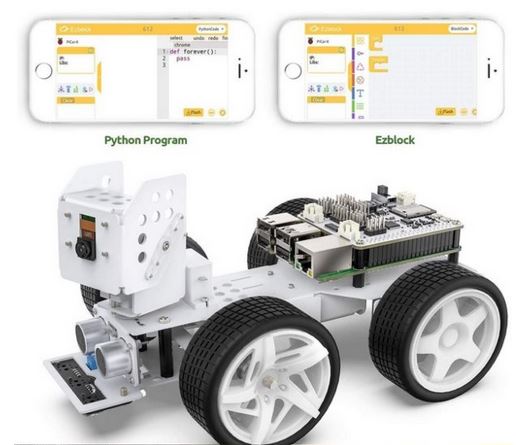 PiCar-X: an AI self driving car with line tracking, cliff detection, real-time video transmission, and color/face recognition. It has a speaker for music and text-to-speech function. 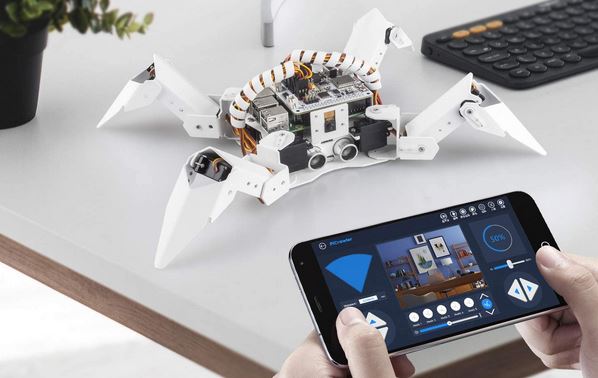 PiCrawler: a Raspberry Pi robot kit compatible with the Raspberry Pi 4B, 3B, 3B+ and 2B. It comes with a pan-tilt camera and an ultrasonic module for obstacle avoidance, object/face recognition, and other functions. 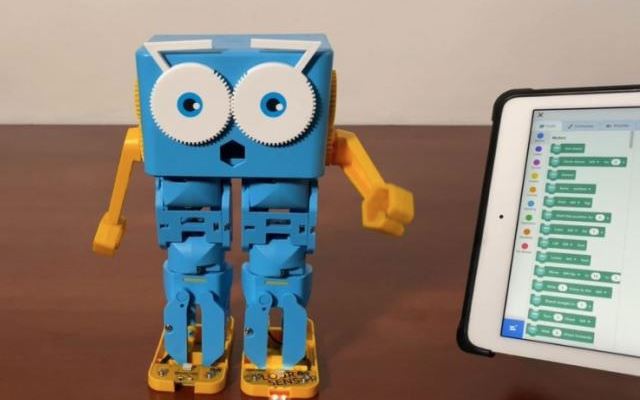 Marty: a programmable walking robot with 3D printable parts. It is ready for Scratch and Python programming. It comes with WiFi control. It can be expanded with additional sensors. It has a screen-less mode too.

PiArm: a Raspberry Pi robotic arm with app control. It has a Python based software. This robot arm has a metal body and 6 degrees of freedom. 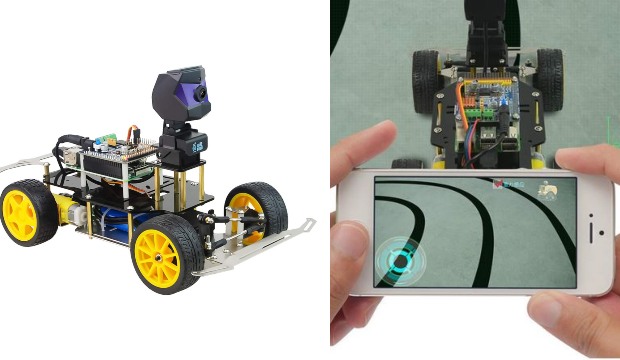 XiaoR Geek Donkey Car: a Raspberry Pi robot kit with Python & TensorFlow support. It is smart enough to detect lines and follow them. It becomes smarter with machine learning.

SunFounder Robotic Video Car: this kit comes with everything you need to build a smart car that can be programmed in Python. Its camera has 2-axis pan & tilt servos to move the camera.

UBTECH Yanshee: an open source robot ready for Python, C, and Blockly programming. Yanshee is built on Raspbian OS. It has a Raspberry Pi computer, 6 sensors, and 17 servos. 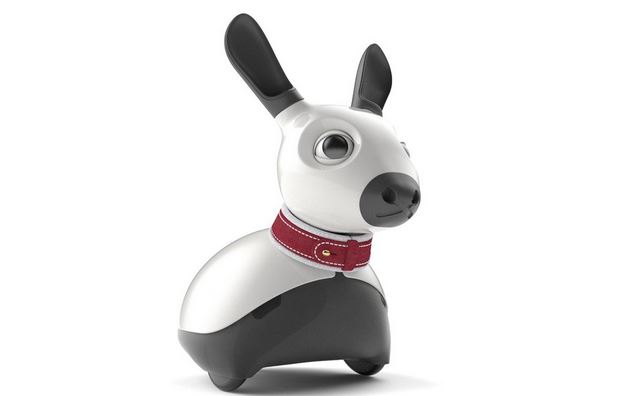 MiRo-E: an advanced animal robot with a Raspberry Pi core. It can react to your touch to purr, light up, and move its ears. It has WiFi, Bluetooth, and USB support with 28 capacitive touch sensors all over its body. 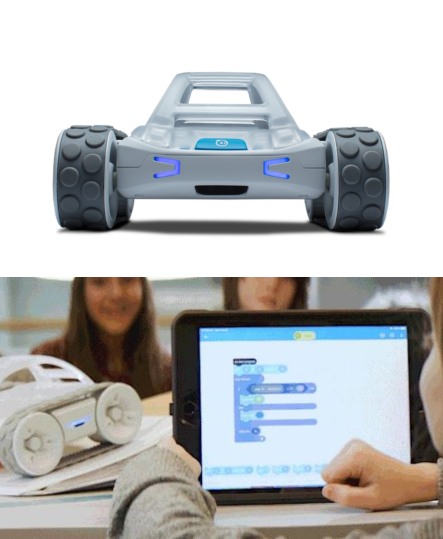 Sphero RVR: a hackable STEM robot that can climb and drive anywhere. Its expansion port lets you attach Raspberry Pi, Arduino and other third-party hardware.

Spider Pi: a Raspberry Pi powered hexapod robot with smartphone control. It is based on the Pi 4B. It can recognize colors, follow lines, and track objects. 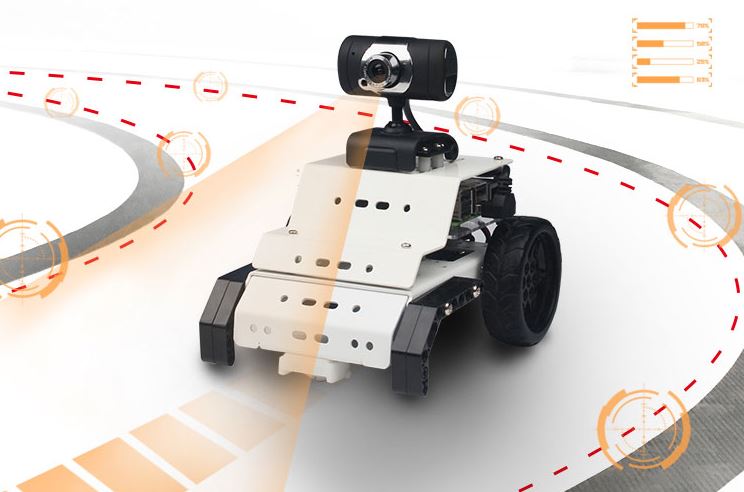 TurboPi: a Raspberry Pi robot car with TensorFlow, OpenCV, Python support, and app control. You can control it from your smartphone or with a joystick.

TonyPi: an AI humanoid robot ready for Python programming. It can follow lines, recognize colors, and play soccer. It is ready for the Raspberry Pi 4B.