So you want to capture 360-degree video outdoors? You are going to need a decent camera or the right app to do the job. Here are 5 iOS-compatible 360° cameras that let you capture and share spherical videos conveniently: 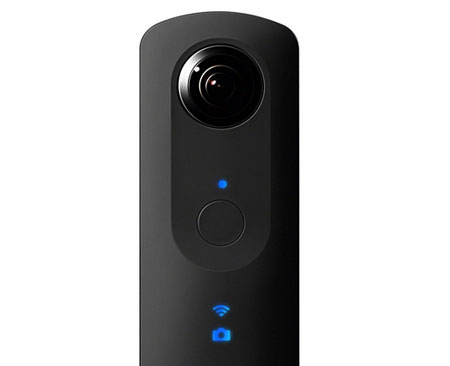 Ricoh Theta S Digital Camera: lets you take 360 degree panoramic images and spherical videos. It has a live view function for your smartphone. 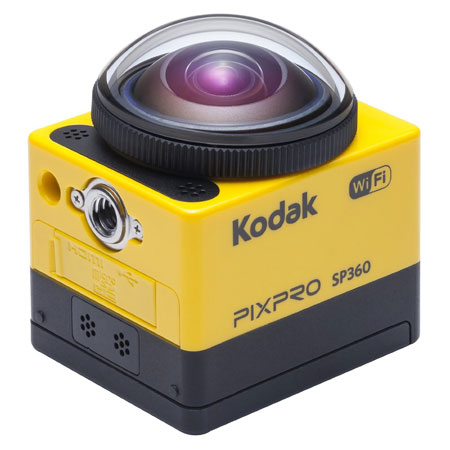 Bublcam: this cool camera captures spherical photos and videos. The companion app lets you remote control your camera. This is a WiFi capable device. 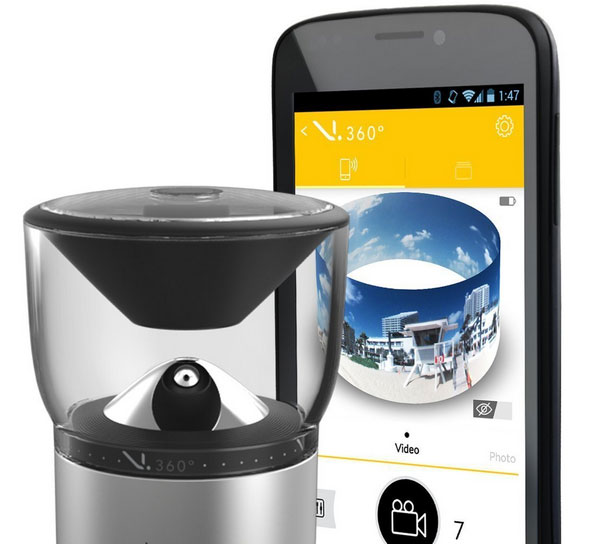 V.360 HD Camera: an app-enabled action cam for capturing all the action in 360 degrees. It has a Bluetooth remote control.

Have you found cooler 360-degree cameras? Please share them here.