The iPhone camera has evolved significantly over the past few years. It is now very capable of capturing amazing photos and video. With these tools, you can use your iPhone to record spherical panoramic videos:

Orbit 360: rotates your camera 360 degrees to capture spherical panoramas. It has a Bluetooth controlled base to tilt your phone 45 degrees up, forward, and down.

Ricoh Theta S: this digital camera captures spherical videos up to 25 minutes and has a live view function on your smartphone. 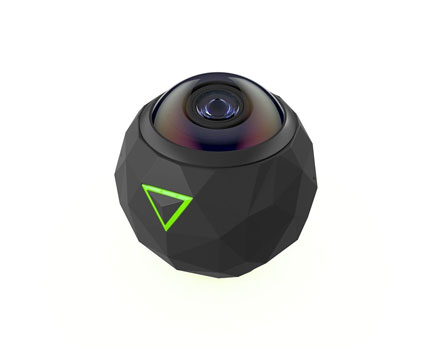 Bublcam: lets you capture immersive videos and share them with others. It has an iOS / Android app and WiFi.

If you have an Android device, you can also use the Samsung Gear 360 to capture images and video in 360-degrees. Have you found better smartphone compatible spherical cameras? Please share them here.