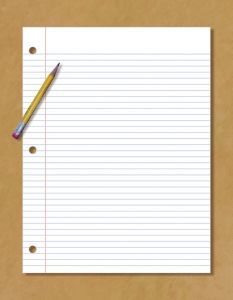 A guest post by Mike Smithwick, author of Distant Suns 2 for the iPhone and blogger at distantsuns.com. Mike is a seasoned iPhone developer who has developed numerous iPhone applications. Follow Mike’s work on Twitter for more information.

Okay, okay, so why yet another column on beginning iPhone programming when the net is gravid with similar articles?

Well, when I was asked to start a semi-irregular column by the kind folks at www.iPhoneness.com the general topic would be from an app author’s point of view. So I really need to start at the very beginning (from which I understand is a very good place to start).

It was just about two years ago when the first version of the SDK (Software Developer’s Kit) was unleashed upon the huddled masses yearning to breathe free. While iPhone homebrew was out and about through the dedicated efforts of folks like the iPhone Dev Team, setting up the initial development environment was not for the faint of heart and would bring a frown upon the brow of the mothership once the official app store was open for business.  So if you care about being able to proudly point out your app in iTunes to your friends, you gotta play by the rules. And that means Apple’s SDK and Apple’s restrictions.

There are good reasons for this: Apple wanted to assure to their customers that the apps have been proven to be safe from malicious code and were future-proofed by using the approved library calls. The latter would be essential, especially in the early days of the iPhone’s operating system, as it would likely be updated frequently. Apple would need the flexibility to tinker with the underlying calls without having to worry about breaking existing applications. And as various systems mature we can (hopefully) expect more of the secret sauce to be approved for outside development.