It is no secret that you can use an Apple AirTag to keep track of your belongings. That includes your bike too. Here are 7 Bike AirTag Holders that let you track your bicycle on your smartphone discreetly: 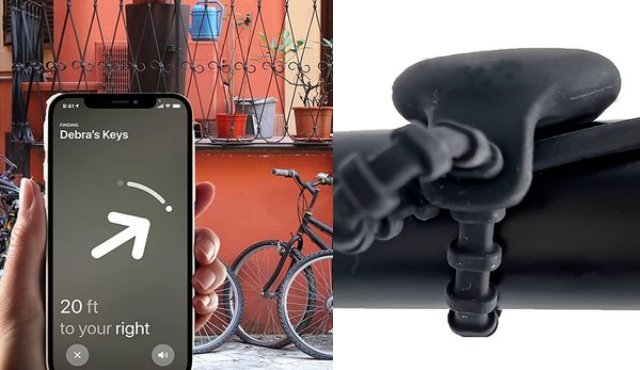 Kuaguozhe AirTag Holder: mounts your AirTag on your bike. It has a zip tie design and lightweight construction. It can be installed under bicycle seat conveniently. 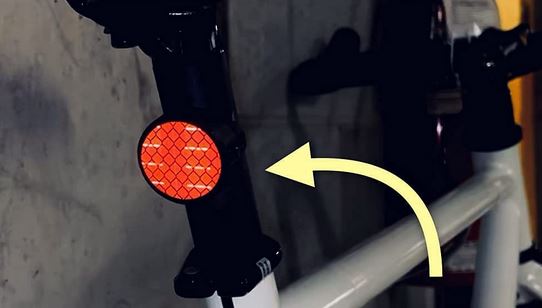 AirTag Bike Mount & Reflector: attaches your AirTag to your bike securely. It also works as a front & rear reflector. It is 3D printed. 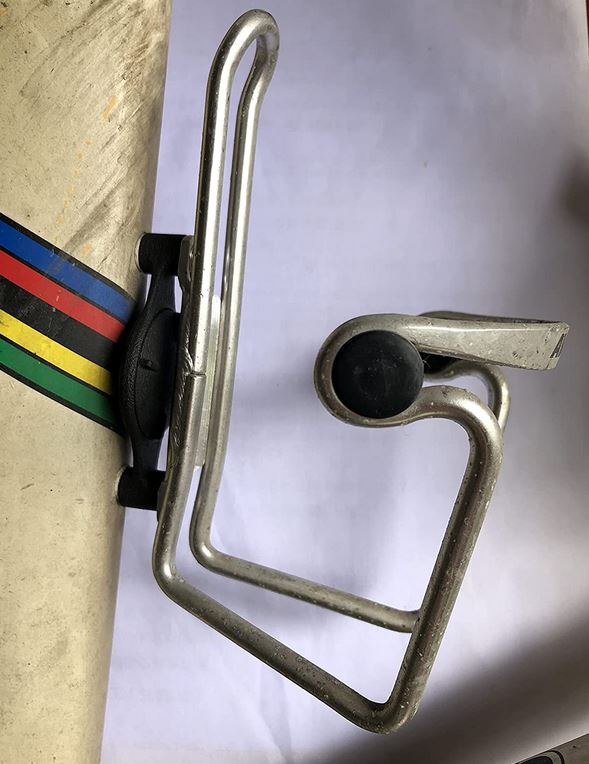 Vlock Bicycle AirTag Holder: another AirTag case for bikes that helps you locate your ride on your phone. It fixes to your bottle cage and is not easy to notice. 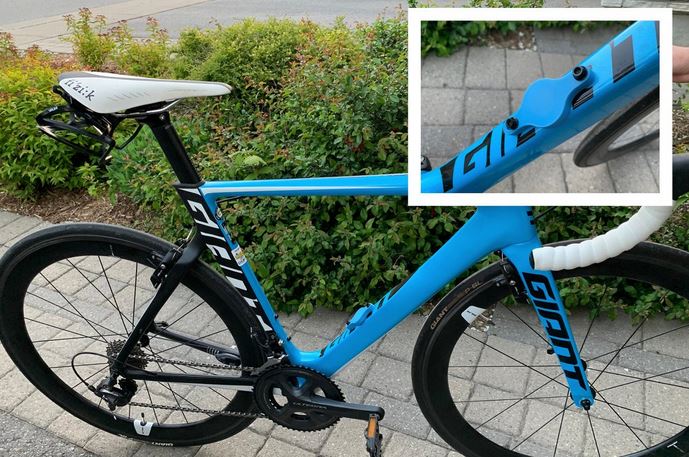 Apple Airtag Bottle Cage Mount: lets you mount your AirTag to your Mountain Bike, Dirt Bike, and any other bicycle for that matter. It is made with PLA plastic. 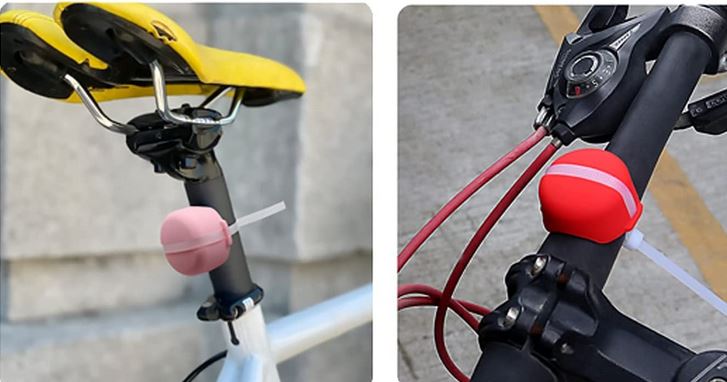 iZi Way AirTag Bike Mount: attaches your tracker to your bicycle in a discreet fashion for easy tracking. You can tie and untie it as many times as you like. The case is waterproof.

Silicone AirTag Case: you can stick this to mobile phones, tablets, drones, bikes, and everything in between. It has a lightweight design and glows in the dark. 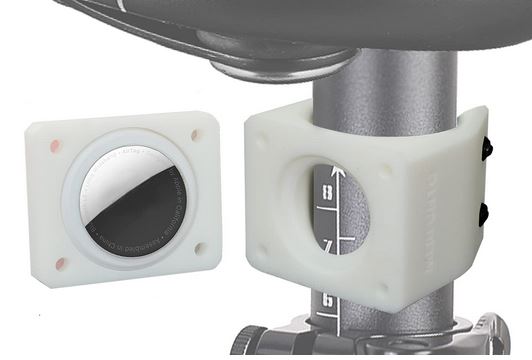 Under Saddle AirTag Holder: a secure bike mount for your AirTag that holds your tracker under the saddle. It has a reflective sticker to help hide your AirTag.