Every designer and developer knows too well about the power of prototypes and mockups. Prototyping allows product developers to create better, more effective products. The good news here is you don’t need a computer program to get started with your mockup. These 5 mockup apps for iPhone can more than get the job done: 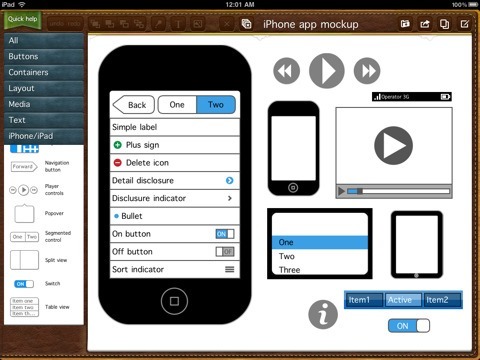 SketchyPad: a very useful app for designers, programmers, interface developers. It has 62 stencils and is very flexible. It can bring the best out of designers and developers alike. 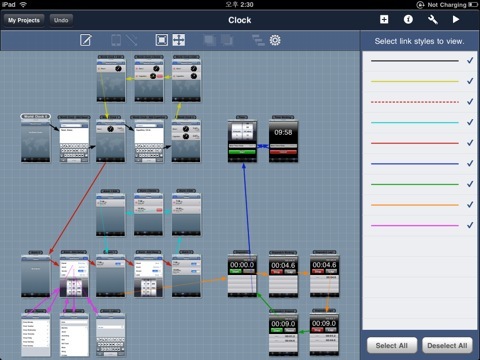 Blueprint for iPad: a powerful mock up application for iPad that includes plenty of widgets, controls, and properties. This app can create sophisticated UIs with just a few taps. 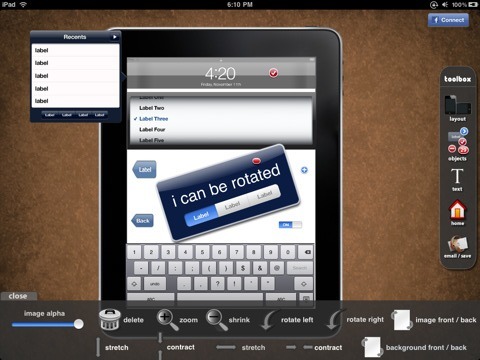 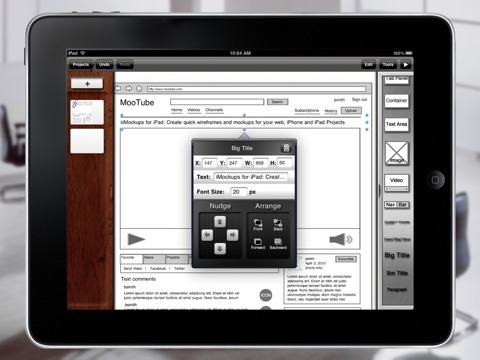 iMockups for iPad: a powerful wireframing and mockup app for iPad. It can be used for web and app design projects. 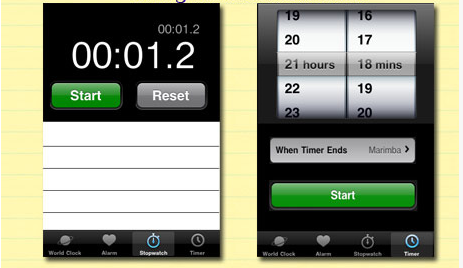 Developer Toy: a prototyping application designed specifically for iOS developers. It can be quite useful for pitching your app idea too. Useful tool for entrepreneurs and designers.

Those of you who are into designing user interfaces or iOS applications are going to find the above apps quite useful.

Have you got any suggestions?