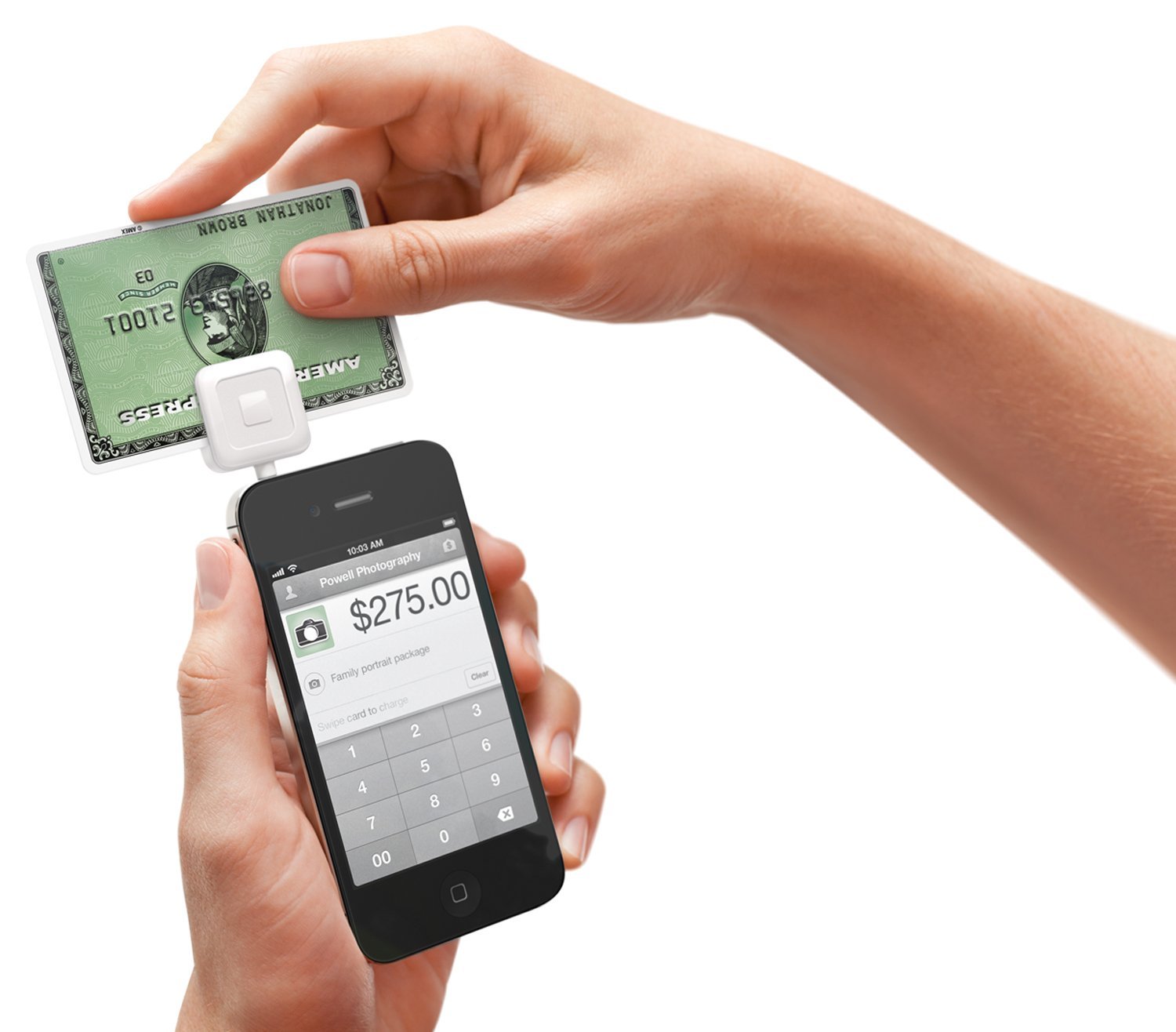 Apple has exciting products in the pipeline. At least, that’s what Tim Cook keeps saying every year. Many folks assume that Apple’s focus is only on hardware. But the company is rumored to be working on a PayPal-like mobile payment system. Considering how many loyal customers Apple already possesses, this move would not be particularly surprising.

The Wall Street Journal is reporting that Apple has tapped Jennifer Bailey, the head of the company’s online store, to build the new payment service. Other details are not known at this point. Apple has tried to get involved in this industry in the past, so it will be interesting to see how it turns out this time around. 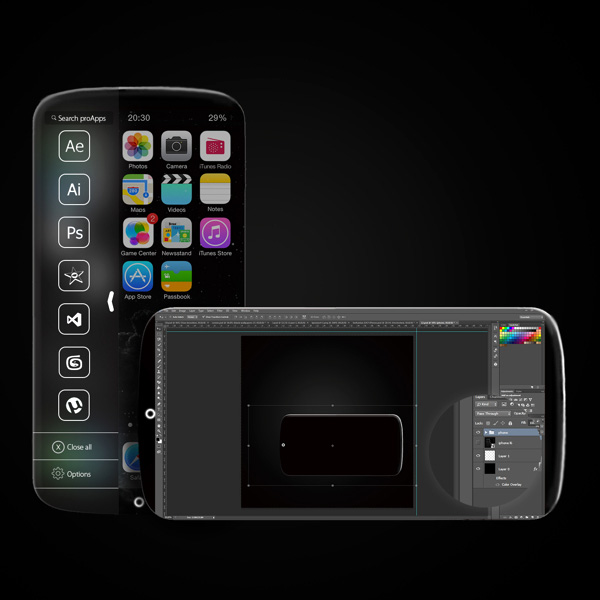 Apple may or may not introduce a mobile payment system soon but more iPhones and iPads are coming. Many folks are interested to know how the iPhone 6 will look like. The iPhone Pro by Michael Muyunda is a concept for developers. It runs multiple operating systems, including a few for desktops. Its sidebar can be used to search apps.

The device has a dock, which recognizes the iPhone via NFC, and a HDMI dongle. Apple won’t be releasing a device like this. In fact, we are not sure running a desktop OS on these tiny devices is a good idea. This looks like something that Microsoft might try.