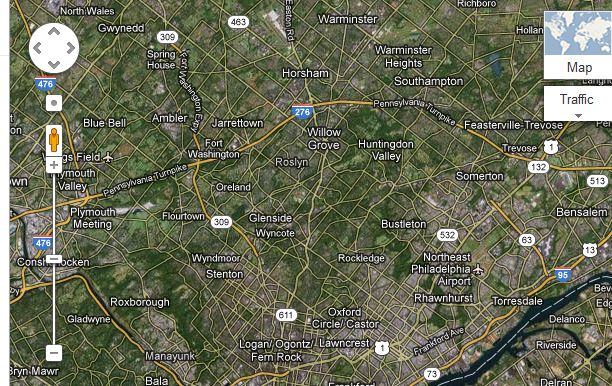 The iPhone 5 is a very powerful smartphone. Apple has been selling them like hot cakes. But many folks have been complaining about Apple dumping Google Maps and going with its own solution. That does not mean Google Maps won’t be available on iOS devices in the future. In fact, Google seems to have started distributing a test version of its new mapping app for iPhones.

Google has sent mixed messages about its maps application in the past. But as the Wall Street Journal is reporting, the company is putting the finishing touches on the app before sending to Apple for approval. Apple has rejected some Google apps in the past. But that probably won’t happen this time around.  In the meantime, Eddy Cue and his teams are working hard to make the Maps app for iOS better. The rivalry between both Google and Apple is only going to intensify. 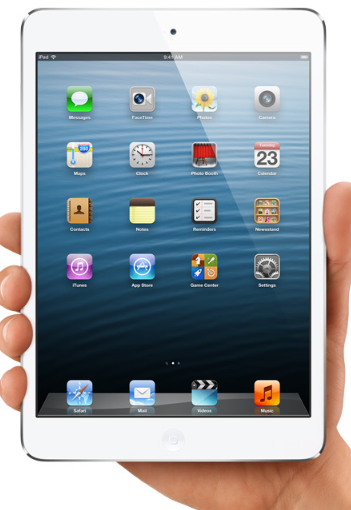 The iPad mini made its debut a short while ago. The WiFi version has a lot going for it. But many folks are excited about the idea of owning LTE iPad minis. As Gizmodo has reported, Sprint is offering LTE iPad minis in stores starting today. The data plan will cost you from $15 per month for 300 MB up to $80 for 12 GB.

Sprint today announced it is now offering iPad mini and fourth generation iPad. Sprint is offering these new iPads with a range of attractive data plans that allow customers to connect to its 4G LTE network…. Limited quantities of the new iPads are now available at select Sprint retail locations.

reads Sprint’s press release. It is not clear how many units are available in the stores today though. The good news is those of you who have ordered LTE iPad minis should be receiving them soon.