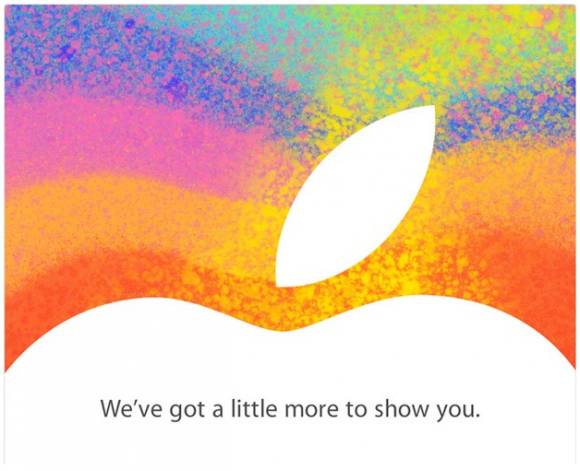 We have known for quite some time that Apple will be announcing the new iPad mini in October. The event is going to be focused on iBooks. But Apple will be announcing new Mac Minis and iPads at the event. In fact, the company has already started sending invitations for that. This is also going to steal Microsoft’s thunder as the company gets ready to bring its Windows RT tablets to the market.

Rumors have it that the iPad mini will not be the main focus of this event. Apple will be announcing the product in addition to offering updates for Mac Minis and the iPad 3. The larger iPad will be getting the Lightning connector. A smaller iPad that is priced aggressively should give Apple the chance to put a lot of pressure on the Kindle Fire and Nexus 7. According to rumors, the device will go for as low as $249.

Speaking of Apple competitors, the Samsung Galaxy S3 is considered by many to be a worth iPhone challenger. It is not an iPhone killer but does work well for Android fans. In the past few weeks, we have seen a lot of comparison videos for these two gadgets. The folks at Blendtec have finally released theirs. For those of you not familiar, these guys are behind the “Will It Blend” videos. This viral video may be pointless but it does work for what Blendtec is trying to accomplish.