iOS 7 is going to be released officially this fall. Folks are already playing around with the OS to get a handle on its new features. Then we have developers such as Ryan Petrich who seem to have already jailbroken iOS 7. There is no doubt that iOS 7 can be jailbroken. But the fact that Ryan has managed to do so this early one should give everyone hope. Of course, iOS 7 is still in beta so Apple will surely look for ways to stop jailbreaking before the software is released to everyone. 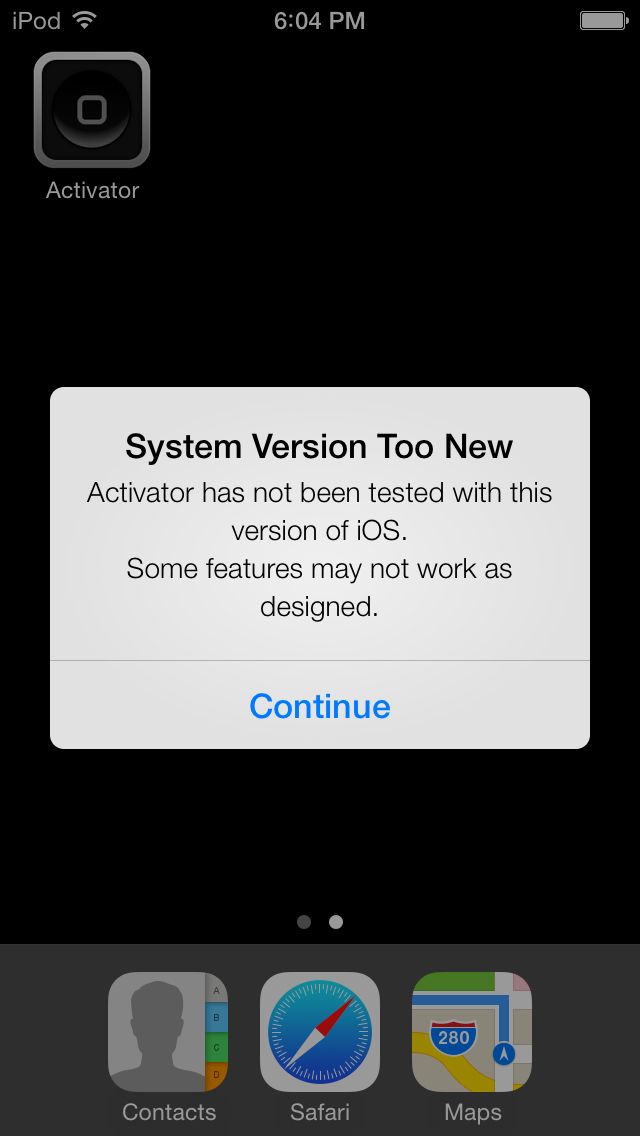 Apple may not be a fan of its phones and tablets getting jailbroken. But it should seriously consider allowing developers to bring free and premium tweaks to the App Store. Unfortunately, the platform is too closed for that to happen at this time.