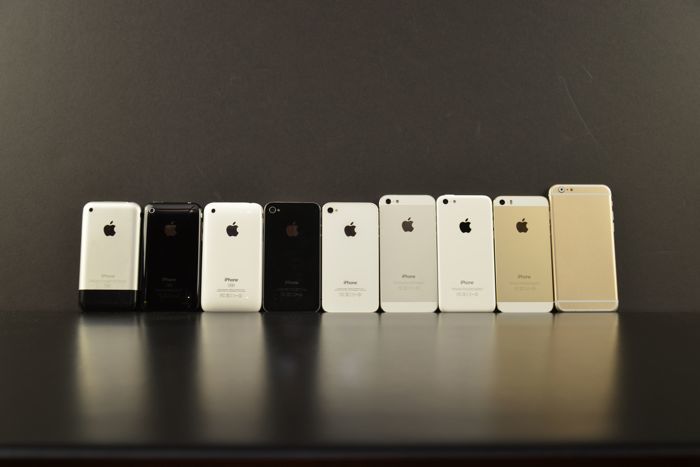 Apple is planning to introduce new tablets, smartphones, and a smartwatch later this year. Most experts expect the company to introduce a larger iPhone. Many iPhone 6 mocks ups we have seen in the past few weeks seem to suggest that. Sonny Dickson, who has been behind some juicy Apple stories in the past, has put together a visual guide to show how the new iPhone 6 will look like against current iPhones available on the market. 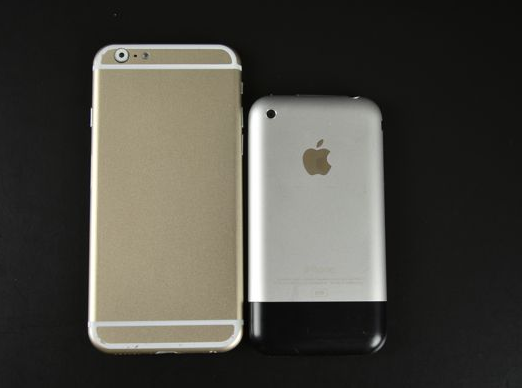 The iPhone 6 is probably going to be announced in September. Multiple reports have suggested that the 5.5″ version will ship a couple of months later than the 4.7″ version. It should go without saying that these phones will have faster hardware and iOS 8. They will be iWatch friendly. Let’s just say Apple is going to sell a ton of new iPhones for yet another year.