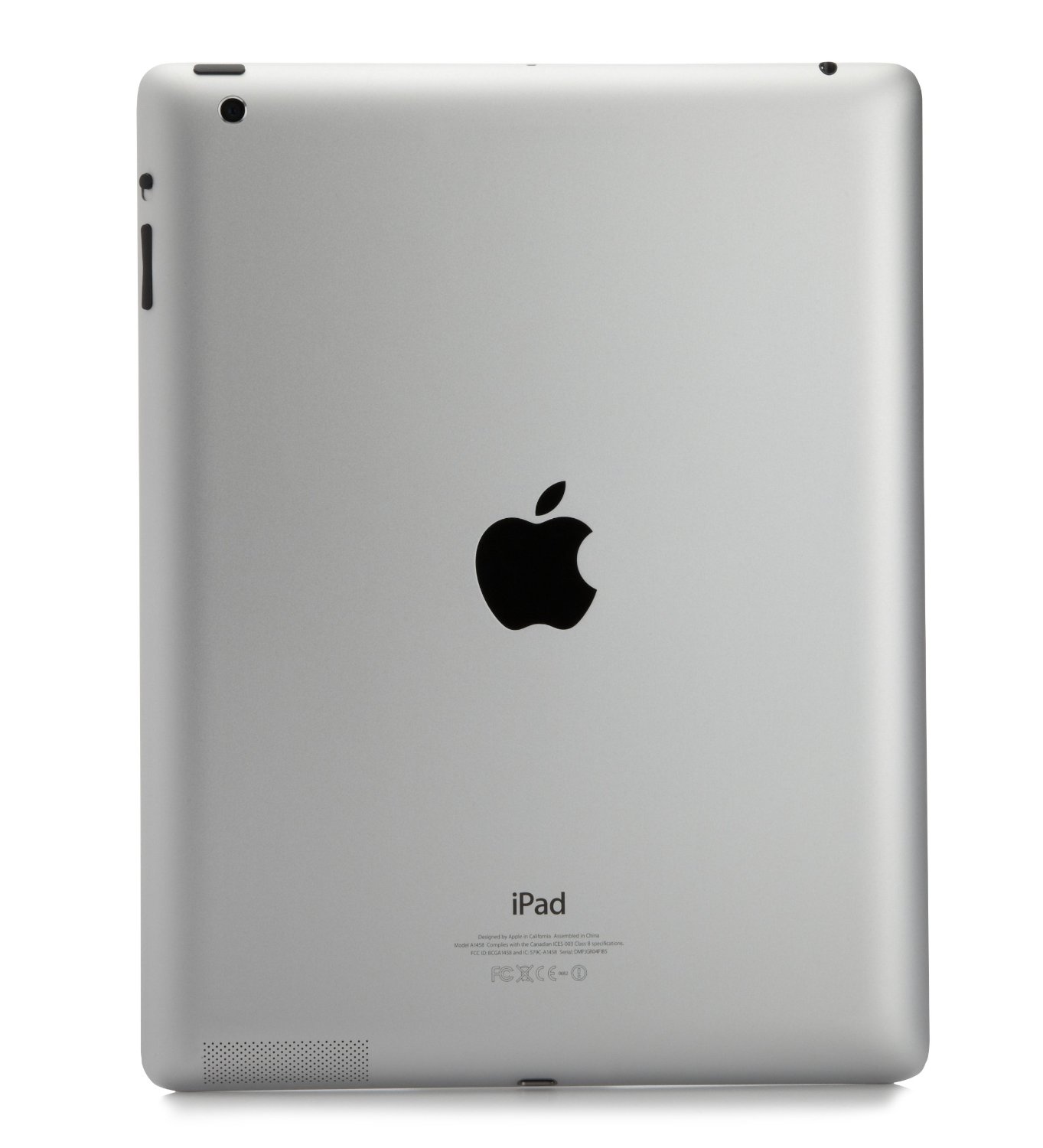 Apple is expected to introduce a bunch of new exciting products in 2014 and 2015. There are already rumors suggesting that the iWatch won’t be debuting this year. The iPad Air is going to get a faster processor, more RAM, and better hardware components in general. But how about the iPad Pro? Is it more than wishful thinking to expect Apple to release a larger iPad? The latest report from Bloomberg suggests that Apple is planning to release a 12.9″ iPad in early 2015.

Apple’s 12.9 inch tablet is not going to be the only player in this space. Samsung has already tested the waters with its own Galaxy Note Pro tablet. It will be interesting to see how much Apple will ask for such a tablet.

Speaking of new products, the iPhone 6 will surely debut in a few weeks. It will have a 4.7″ inch display and an A8 processor inside. Since the device is expected to be announced on September 9, you should expect it to ship around September 19. Apple is also working on a larger iPhone, but nobody expects that to ship in September.