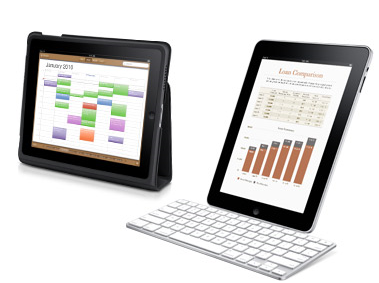 A few weeks ago, we heard a disturbing story about Israel banning iPad from entering the country. The country apparently was not satisfied  with iPad’s WiFi capable and its degree of compliance with European Wi-Fi standards. But if that were case, how is it that other European countries had no trouble importing the iPad? Many believe that Israel was not too happy about the possibility of iPad interfering with military frequencies, and that was be the main reason behind Israel turning down iPad imports.

The scrutiny conducted by the Ministry technical team vis-à-vis Apple’s team, international laboratory and European counterparts confirmed that the device which could be operated in various standards will be operated in Israel in accordance to the local standards

Says Yechiel Shabi, a spokesman for Israel’s Ministry of Communications. We are probably never going to find out the exact reason why Apple iPad was rejected  by the Israeli government. But this whole debacle goes on to show the challenges that Apple will face when bringing its top gadgets to new markets and regions. Take China for instance. Only couple of weeks after the official iPad launch, boot leg versions of the iPad have made it to stores in that country. This practice seems to be the norm in that region of the world. Apple will need to address some of these issues in the future. But currently, the company is focused mainly on the U.S. market. Considering how fast the iPad community is growing, Apple may not have too many things to complain about at this point.