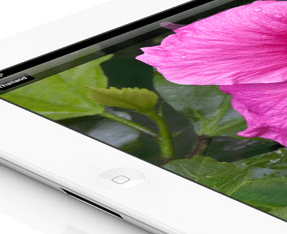 Apple has been quite successful selling iPhones and iPads in the past few years. There is no reason this year will be any different. The company is expected to release the next generation iPhone later this year. Considering how popular the iPhone 4S has been, the next iPhone is going to be very popular as well. The latest rumor suggests that the iPhone 5 will be released to the market in September. That’s according to DigiTimes, which is not always the most accurate source.

The new iPhone is going to provide support for 4G networks. A recent survey by PCWorld/Macworld suggests that the iPhone 5 with LTE is going to be a huge success. Of all the Macworld readers asked, 70% showed interest in buying the device while 48% would consider pre-ordering it. Close to 1250 people were surveyed as a part of this study.

Can’t wait till September? Apple could have a surprise for us all in August. We have heard many rumors about the so-called iPad mini in the past. Digitimes is reporting that Foxconn will soon start manufacturing smaller iPads, which will be released in August. Steve Jobs was not a big fan of 7 inch tablets. But the popularity of devices such as Kindle Fire may have encouraged Apple’s management team to change course. We’d be more excited to see a 13 inch iPad though. How about you?