Knowing how to code is a great skill to have. You don’t need a computer or laptop to write and compile code these days. In fact, your iPhone or iPad are more than capable of running programs as long as you invest in the right apps. Here are 10 code compilers for iOS that you don’t want to miss: 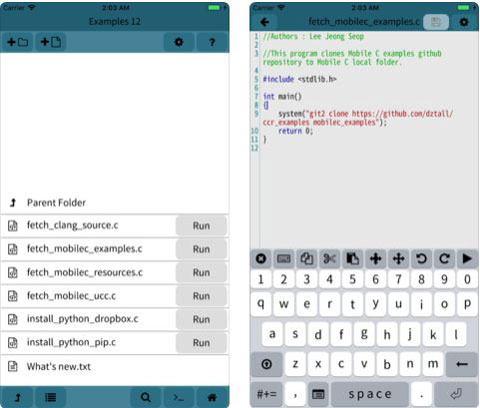 Mobile C: a C/C++ compiler for iPhone and iPad. It doesn’t require any internet connection to work and supports various C APIs. 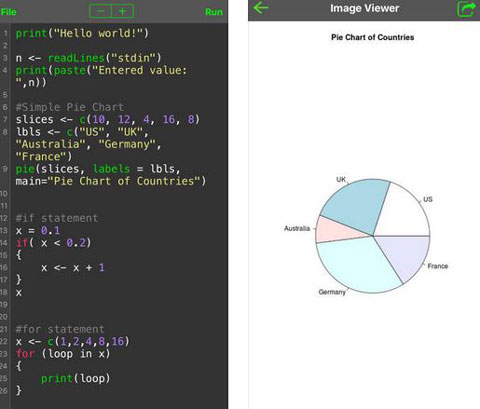 R Programming Compiler: a neat app for data scientists that lets them learn and run R programs on their iOS device. It has an advanced code editor with syntax highlighting and line numbers. 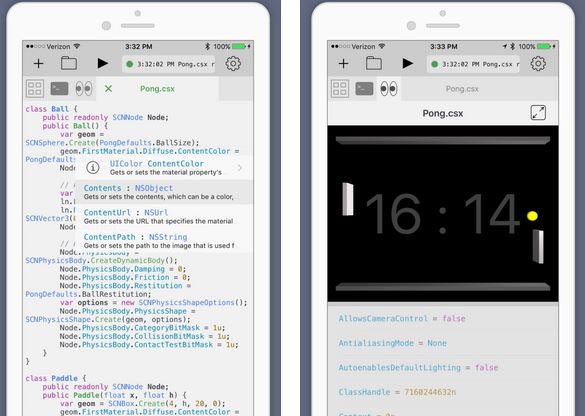 Continuous .NET C# and F# IDE: an IDE for C# and F# developers. It runs your code continuously, so you can see changes as you type. It includes Xamarin.Forms and UIKit to build apps and SpriteKit and SceneKit to build games. 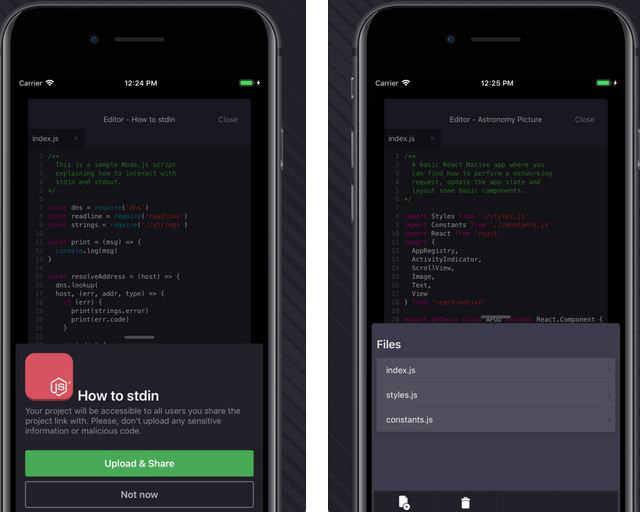 play.js: a React Native and Node.js app that lets you run applications locally without an internet connection. It has syntax highlighting and Git support. 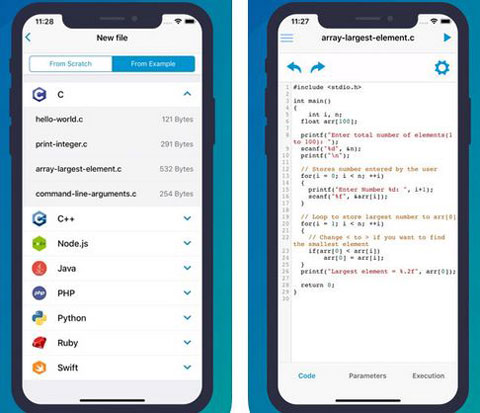 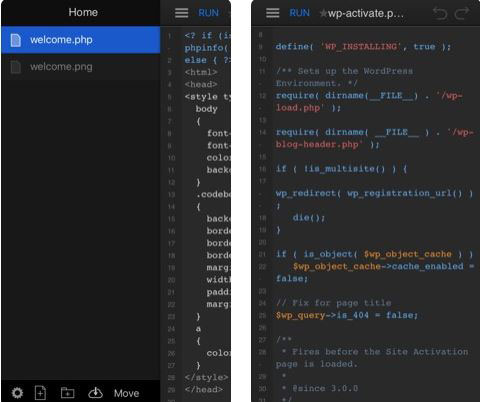 DraftCode: lets you develop and run PHP code on your iPhone/iPad without an internet connection. It has a built-in browser to display PHP code like Mobile Safari. 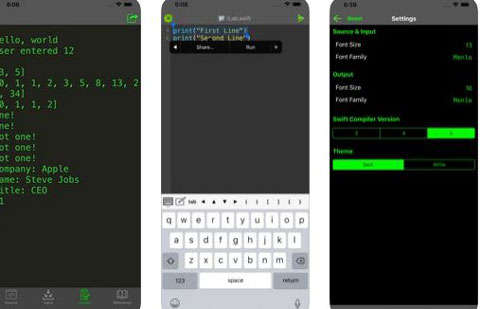 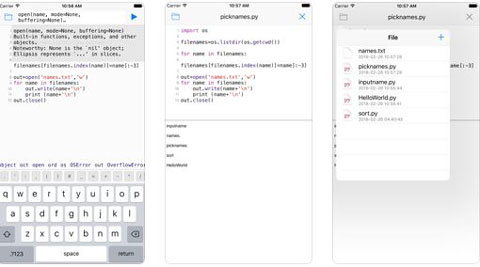 Sketch Python: a handy app that lets you edit and run Python code on your iOS device. The code runs locally without a network connection. The editor has syntax highlighting. 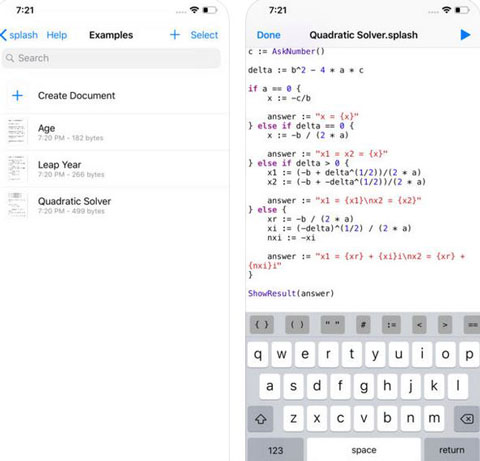 Splash: this is an app for creating your own shortcuts. It comes with a text editor to let you write Splash scripts and a compiler to generate Siri shortcuts. 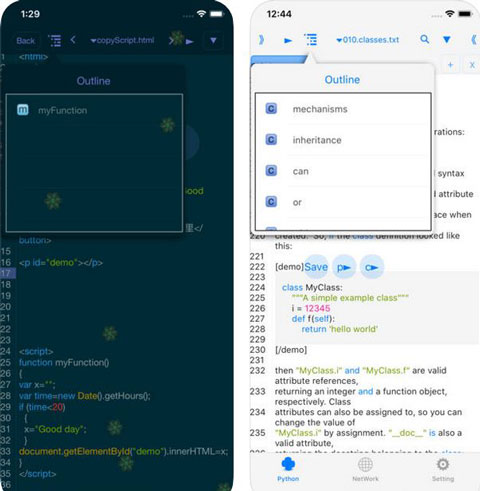 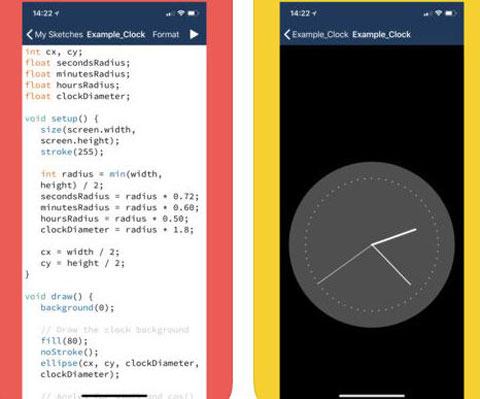 Processing iCompiler: as the name suggests, this is a Processing Compiler for iPhone & iPad. It lets you run sketches anywhere.

Have you found better code compilers for iPhone & iPad? Please share them here.