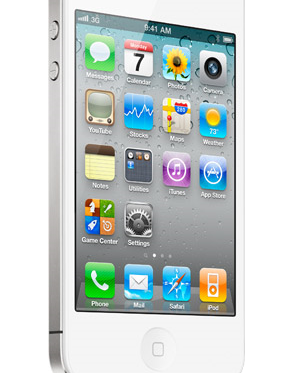 Apple has finally decided to do something about “the bugs” in the iOS that led to people getting tracked by their phones at all times. iOS 4.3.3 reduce the size of the cache and does not back up location data to users’ computers. A can of worms was opened when it was revealed that Apple was tracking its customers. It could be a huge security threat. Let’s not forget that some people still prefer having some privacy.

This data is sent to Apple in an anonymous and encrypted form. Apple cannot identify the source of this data

iPhone owners using this new update can get rid of their cache by turning of location services. While these changes do not completely stop the tracking practice, they do give people a chance to be in control of what their device does.

For now, Apple does not offer over the air updates. But that could be about to change with the company working with Verizon to offer over the air updates for Verizon iPhones. Such a practice would make it much easier for Apple to push patches to iOS devices. Those of you who have owned your iPhone for quite some time are probably frustrated by the way the current update/sync process works. It could take a whole lot to time and does seem to be an overkill at times (the way Apple performs it). Many expect iOS 5 to offer huge improvements over iOS 4.x. Adding over-the-air updates to it is a good start.

On a related note, Apple won’t be accepting reviews from people who use promo codes from developers. That could have major ramifications for developers and how they can go about promoting their apps. That also means people working for app review sites (such as ours) won’t be able to leave reviews on iTunes for some of the apps they have tested. Still, this move could improve the quality of reviews received on iTunes.