The iPad is already an awesome tablet. Apple is expected to introduce new iPads later this year. The major update is going to come next year though. As Bloomberg has reported, Apple will be introducing 12.9″ iPads in 2015. But those of you who want to get a new tablet this year will get a chance to purchase a Gold iPad Air. As far as the larger iPad goes, we are not sure how much Apple will ask for such a device. 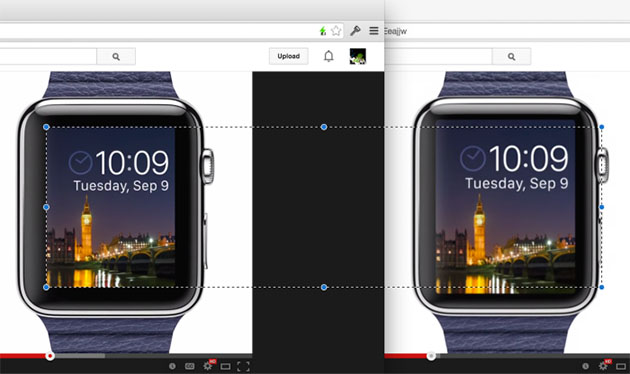 Speaking of Apple devices, Apple has just released a new video showing what the Apple Watch is all about. It does not show any new features, but what it does show is an Apple Watch with a slightly different design. Apple did mention that the device will ship in 2015, which means the company is probably still working to fine-tune its design. We are just hopeful that Apple will find a way to improve Apple Watch’s rumored short-battery life