It is no secret that the iOS platform is one of the most popular ones in the mobile computing industry. The iPad and iPhone are selling like hot cakes. They have made it into millions of homes already. A recent study by RichRelevance suggests that these devices are responsible for 92% of all mobile purchases made so far in December. The study also finds that iOS users are bigger buyers than Android fans.

This study suggests that more people are now using their mobile devices to shop around during the holiday season. The iPhone and iPad have always been popular among mobile shoppers. Apple mobile devices do have a larger AOV in comparison to Android and desktop computers. Mobile shopping is on the rise. These numbers are going to get even stronger in the future. Of course, Android does have some catching up to do. 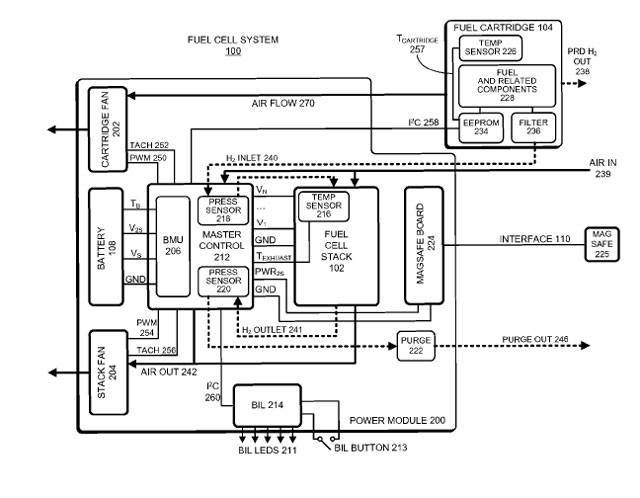 Speaking of the future, Apple seems to be exploring the idea of using fuel cells to power up iPhones and iPads at some point in the upcoming years. The US Patent & Trademark Office has published two Apple patents that detail how fuel cells might power handheld devices and laptops. One of the applications describes a fuel cell system that provides and receives power from a rechargeable battery.

If Apple manages to pull off this technology for its Macs and iOS devices, we will be able to use our devices for weeks without having to charge them. That would be a huge game changer (even though the idea seems a bit challenging to pull off at this point). We will have to wait quite a while to see fuel cell-powered iOS and Mac devices though.