The iPad Air is finally here. Those of you who visited an Apple store to get one have probably had a chance to play with it for a bit already. Considering that this is a major upgrade, the device was going to be in demand. Piper Jaffray’s Gene Munster is suggesting that Apple could have sold as many as 3.5m tablets over the weekend. Apple has released its tablet to more market at launch, so it is not surprising that it is making a ton of sales right now.

While some suggest that lines for the device are shorter in stores than before, that does not mean the iPad Air is not in demand. Let’s not forget that the iPad Mini 2 Retina is also going to be very popular. Apple might not even have enough of those to meet the demand. The company is expected to make an announcement on its iPad Air sales this week. 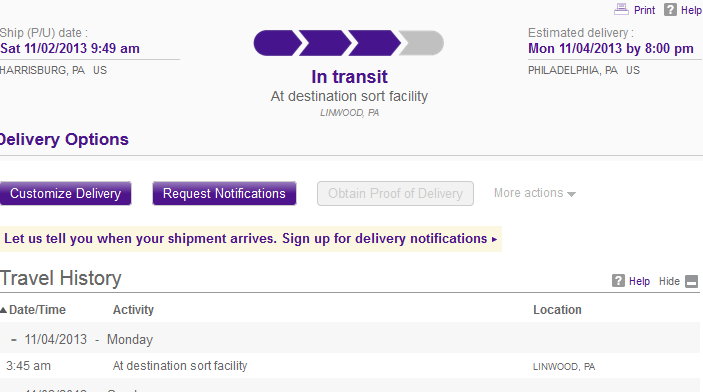 Speaking of the iPad Air, Apple is shipping these tablets as fast as it can. If you ordered yours early, you should be getting it as early as today. We ordered a couple a few hours after the device went on sale. According to FedEx, those should be here by the end of today. Those of you who added free engraving or bought your device from Walmart, should have to wait a bit more though.