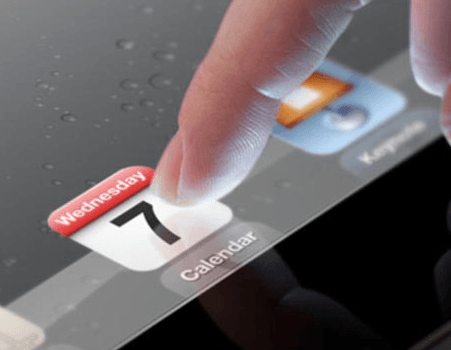 Many of us have been waiting months to see the iPad 3 in action. Apple will finally introduce the iPad 3 today. The iPad 3 is expected to have a retina display, faster processor, and more RAM. A few sources have suggested that it will have a larger battery too. The rumored resolution for the iPad is 2048 by 1536 pixels. Unlike what a couple of rumors from last week suggested, the iPad HD will still go for as low as $499.

At this point, we are not able to confirm whether the new iPads will have a quad core processor inside them. Siri-integration has been suggested for them in the past few weeks. iPad fans may be able to get their hands on LTE-compatible models this time around. Apple is expected to keep the iPad 2 alive with a price cut to put pressure on other tablet makers.

The iPad HD will be announced today but won’t go up for sale until March 16th. Considering that demand for these tablets is going to be through the roof, it is a good idea to order early to avoid any delays. The iPad is not the only product that Apple has in store for us. It is expected to unveil the next generation Apple TV as well. The AppleCare+ service could also be introduced for iPads.

The Apple iPad launch event will start in a few hours. As always, we will be covering the most significant parts of the event.

What are your predictions for this event?