We know Apple has exciting products in the works. Tim Cook has been talking about them without actually spilling the beans for quite some time now. But could we Apple get in the business of making iPhablets? As the Wall Street Journal has reported, Apple is testing iPhones with screens from 4.8 inch to as high as 6 inches. That does not mean we will see them soon but the mere fact Apple is testing them shows where the company is heading.

Apple’s competitors such as Samsung have managed to sell a lot of phones by offering their customers larger smartphones and phablets. At this point, it is not clear whether Apple is ready to adopt a similar strategy. After all, the company could lose focus if it tries too hard. For now, Apple will be releasing two new iPhones with no huge surprises. 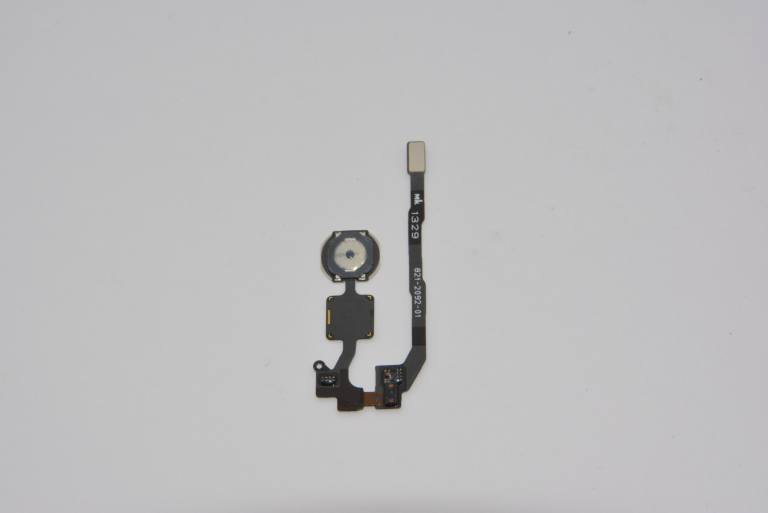