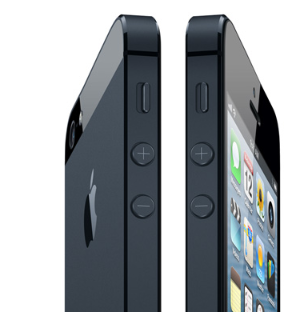 Many of us expected Apple’s next phone to be iPhone 5S. But it seems the company will instead release the iPhone 6 with iOS 7 in 2013. That is what developers are finding in app usage logs. It seems Apple is already testing the next iPhone and is using ‘iPhone 6.1’ identifier for it. The test unit seems to be at Apple headquarters.

Let’s not forget that device data can be faked. But Apple will be releasing a new phone in 2013. The question at this point is whether it will be a major upgrade or just a small one. It is impossible to guess the hardware inside just by going through app usage logs though. We should know a bit more about the new iPhone in a couple of months.

Speaking of hardware, Apple has been looking for ways to reduce its reliance on Samsung for quite some time. According to a report from Taiwan-based Commercial Times, the company is moving the production of A6X chips to TSMC. There will be a trial period to see if it can handle Apple’s high demand.

Apple is also rumored to be exploring the idea of putting quad core chips in the iPad over the next few years. It is a safe bet that Apple won’t be relying a whole lot on Samsung for future products The war between these two companies is expected to continue for the time being though.