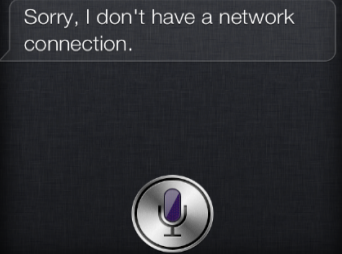 iPad 2 and iPhone 4S are both great gadgets. Considering that Apple has been selling a ton of them, it must be doing something right. But the time has come for Apple to introduce major changes to the next generation iPhone and iPad. According to a report by Digitimes, Apple plans to overhaul iPhone, iPad, iMac, and MacBook Air products.

Apple plans to completely overhaul its product lineups, including iPad, iMac, iPhone and MacBook Air, in 2012 and is expected to finalize order volumes for key parts and components for the next-generation iPad in December, according to sources in the upstream supply chain.

iPad 3 is expected to make its debut early on in 2012. We will have to wait a while for the next generation iPhone though. Digitimes has indicated in the past that iPad 3 could be another small upgrade. It is hard to see Apple not making a major change to its tablet as iPad 2 was also not a revolutionary upgrade over its predecessor either.

It is entirely possible that Apple will introduce 2 new iPads in 2012. There have been rumors that the company may bring a cheaper iPad to the market to combat the Kindle Fire and other cheaper tablets. MacBook Pro and iPhone will most likely see major upgrades in design though.

Before Apple focuses too much on its upcoming products, it needs to get its acts together with iPhone 4S. The device has been plagued with battery life issues. Siri going down has not made anyone happy either. The upcoming year is going to be a huge test of character for the company. It will be interesting to see how Apple does without the iconic Steve Jobs around.