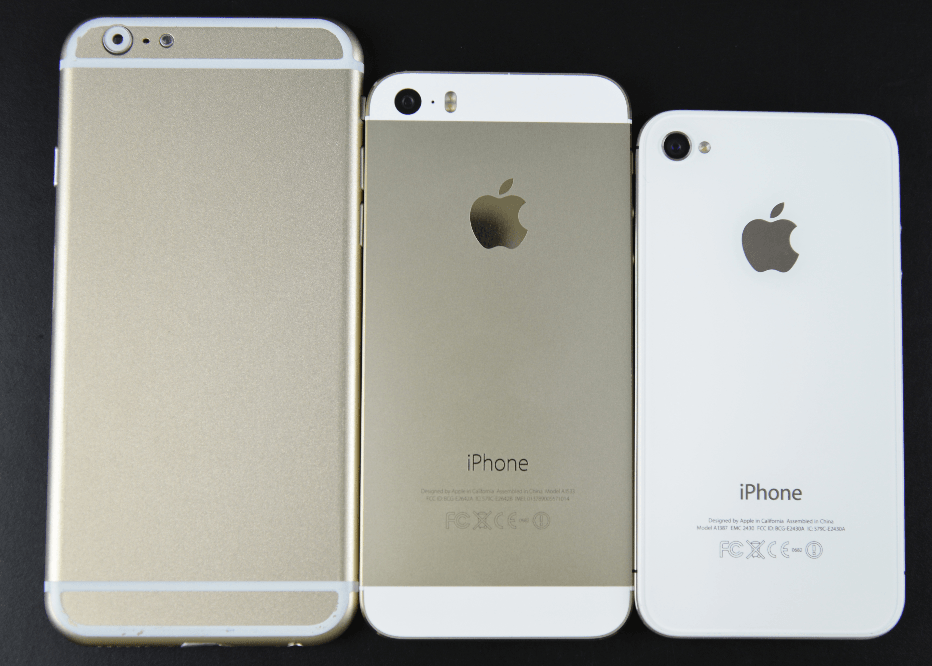 Sonny Dickson has had some awesome iPhone leaks in the past. We all remember his iPhone 5s leaks that turned out to be real. He has now come up with photos of mock-ups of the iPhone 6. Based on previous leaks and these photos, we could see a 4.7 iPhone with a thinner design and more color options. Apple is apparently working on a 5.5″ iPhone as well.

The iPhone 6 is expected to feature the A8 processor, a more powerful camera, and an improved hardware in general. It will also run iOS 8 and all its neat features. Whether we will get wireless charging and other exciting features that have been rumored in the media for a while is anybody’s guess though.

The iPhone 6 and iPad Air 2 are going to be very exciting devices. But Apple seems to be focused more on wearables. It is true that many folks would love to get their hands on a shiny iWatch. But are smartwatches really a smart idea? Hartmut Esslinger, the legendary designer, does not seem to be a fan of these tiny devices:

Smartwatches are stupid … Why would I put cheap electronics on my wrist as a symbol of (my) emotion?

Even if you completely agree with these statements, that does not mean Apple won’t be able to sell millions of smartwatches to folks who are tired of tablets and smartphones and are looking for new shiny gadgets to buy. Wearable devices are expected to become very popular in the future. But when the dust settles, watches may not be the last wearable standing.