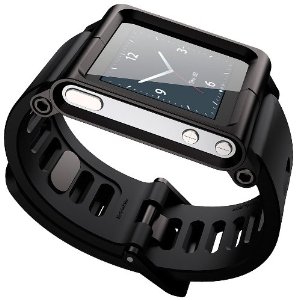 It is no secret that Apple has new products in store for all of us this year. Many folks are assuming that we will get to see Apple’s iHDTV in 2013. But that’s not all. Rumors are now suggesting that Apple is seriously planning to release its own iWatch. How serious is Apple about such a product? According to Bloomberg, Apple has a team of about 100 product designers working on its wrist-watch device. The iWatch is expected to handle some of the tasks users get done with their iPhones and iPads these days.

Apple is in need of new shiny products to regain some of its lost momentum. Introducing the iWatch could help Apple reach more homes with its iOS devices.

The iWatch will fill a gaping hole in the Apple ecosystem …  Like other breakthrough Apple products, its value will be underestimated at launch, then grow to have a profound impact on our lives and Apple’s fortunes,

explained Bruce Tognazzini, former Apple employee. Apple won’t be the only company making wearable devices in the future. Google is planning to release its smart glasses to the market soon. Apple might even make its own augmented reality glasses. There is no word on how much these Apple watches will go for at this point. 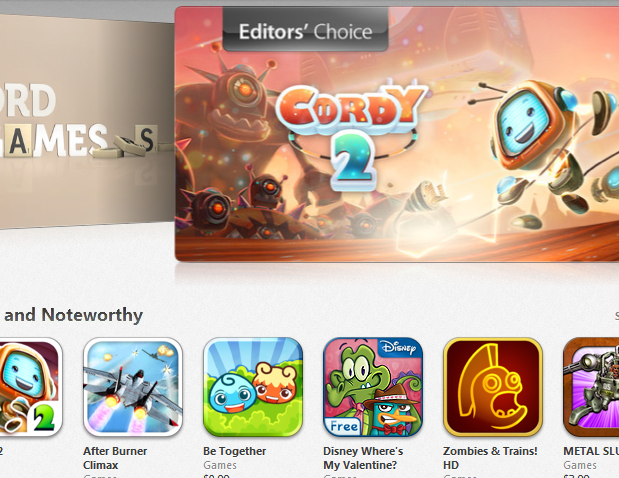 iPhone and Android device owners do spend a lot of time playing games on their devices. According to Arbitron Mobile’s latest survey, iPhone users happen to be more into gaming. The survey showed that 85.7% of iPhone users played games during December of 2012 (as opposed to 76% of Android users). iPhone users also log more sessions and spend more hours playing games. This data and other similar studies do suggest that mobile gaming is only going to continue rising in the upcoming years.