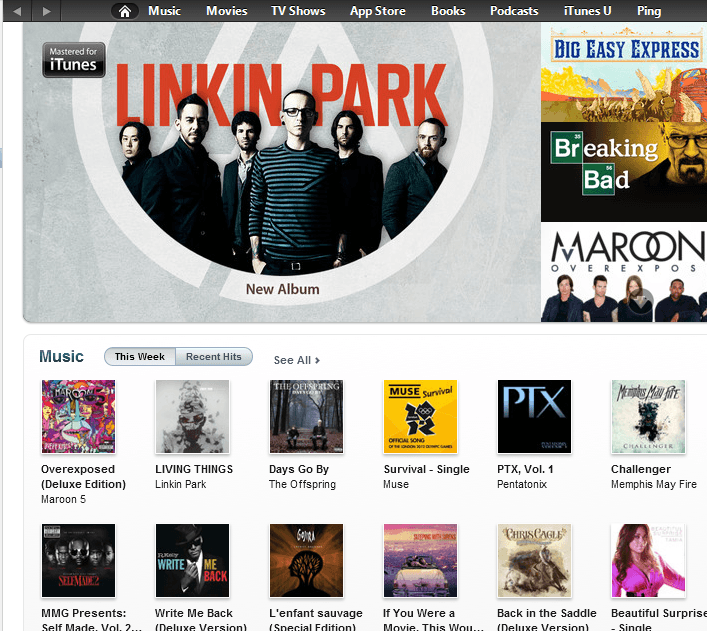 iTunes has been around for quite some time. It has gone over gradual changes in the past couple of years. But Apple seems to be getting ready to overhaul iTunes in a major way. At least that is what Bloomberg is reporting at this point. People who have asked not to be identified have suggested that the new iTunes will be closely integrated with iCloud. That means users will be able to access and manage their music and other content across their Apple gadgets more conveniently.

iTunes has generated a lot of success for Apple in the past few years. Any major change to the software can have major ramifications for Apple and its loyal customers. But with an increasing amount of content available on the iTunes, it is time for Apple to introduce changes to help users discover new content and access what they already own across all their Apple devices. A deeper integration with iCloud would allow iTunes users to manage their content easier. This upgrade is expected to be unveiled by the end of the year.

Speaking of new products, Google’s new tablet, the Nexus 7, could force Apple to bring its iPad mini to the market sooner than expected. This tablet is not an iPad killer by any means. But it is superior in many ways to the Kindle Fire. The Nexus 7 has a better screen, more powerful processor, larger amount of RAM, and many more features in comparison to its top $199 rivals. Rumors have it that Apple has been interested in putting more pressure on budget tablet makers by introducing the iPad mini. With the Nexus 7 around, Apple has more reasons to try this.