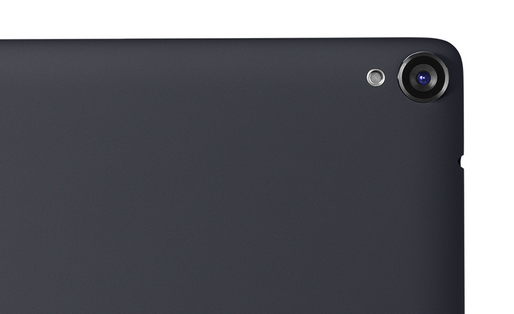 Apple is finally going to announce its latest products today. As multiple sources have reported, the company will be announcing an update to iPad mini, a new iPad Air, new iMacs, and more information about Mac OS X Yosemite. Apple Pay is also expected to get an official launch date at the event. As long as you have Safari on your computer or an Apple TV, you will be able to watch the event on your computer live. iPhone, iPad, and iPod Touch users running iOS 6 or later will also get to watch the event.

Speaking of new products, Google announced its new products a day before Apple’s major event. The Nexus 9 and Nexus 6 are Google’s response to iPad Air and iPhone 6 Plus. The Nexus 9 looks sleeker than the previous version and has a 8.9″ screen, front-facing stereo speakers, and Android 5.0 Lollipop. The device will have a 64-bit processor. Here are the full specs:

The device is expected to sell for $399. The Nexus 6 did show up for under $50 with a contract on AT&T, but we will have to wait a bit to get our hands on these devices.