It is no secret that robots are going to be able to do many of our jobs in the future. They are already being used by large manufacturers. Foxconn is now planning to roll out robots on assembly lines to produce products like the iPhone. Foxconn will be installing 10k robots to replace human workers. Each Foxbot can complete an average of 30k devices per year.

Foxconn won’t be able to replace everyone with a robot. But considering that robots are much cheaper than human workers in the long run, more companies will take this approach in the future. The iPhone 6 is expected to be released on September 25. 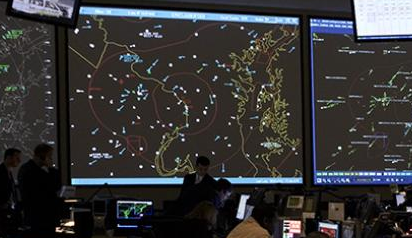 Speaking of iPhones, the TSA is going to boost security at airports by asking travelers to turn on their electronic devices at checkpoints. Devices that are not charged won’t be allowed on planes. It seems officials are concerned about laptops, tables, and other electronic devices that could possibly be used as a bomb. Smartphones made by Apple and Samsung will be targeted for extra security checks on U.S.-bound direct flights from Europe, the Middle East, and Africa.