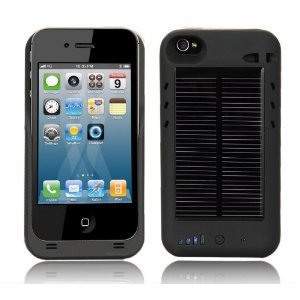 It goes without saying that our future smartphones are going to be much more capable than the ones we have today. We are already seeing plans by Samsung and other players to bring bendable and wearable electronics to the market. We may even see solar-powered smartphones in the next few years. In fact, Apple already has a patent for a solar-powered iPhone.

Apple has been getting a lot of flak for not making major changes to its devices every single year. Pulling off a solar iPhone won’t be easy but it could be a game changer for Apple. Apple patent number 8,368,654 titled ‘Integrated touch sensor and solar assembly’ suggests how the company is going to pull it off:

Just like many other patents that have been awarded to Apple, this one might not mount to anything at all. We certainly don’t expect to see solar iPhones in the next couple of years. The move seems inevitable though. 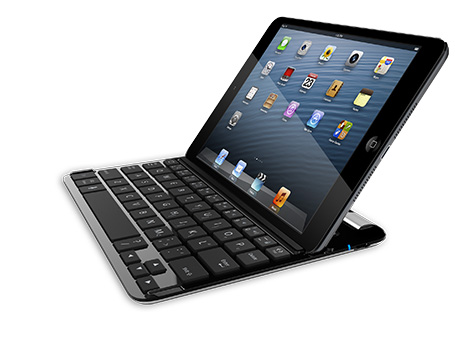 We have covered many iPhone and iPad keyboards here in the past. iPad keyboards are especially useful as they let their owners type on their tablets like they do on their laptops. The Belkin FastFit Keyboard Case is another exciting product you can pick up to type on your iPad Mini like a pro. It is a light and fast accessory for your device. It has larger keys than most other 7 inch keyboards and serves as a stand too.

The Belkin FastFit Keyboard Case is built with anodized aircraft grade aluminum. It is only 7 mm in thickness. Its laptop-style TruType keyboard helps improve your typing accuracy. The keyboard is powered by Bluetooth 3.0 and has a 200 mAh battery inside. Best of all, the case protects your tablet’s screen. Unfortunately, Belkin is not shipping these shiny keyboards yet.