Apple will be introducing a new iPhone later this year. Fans have been waiting for a while to hear about Apple’s “exciting” plan for the rest of this year. We have heard all kinds of wild rumors about the iPhone 5S in the past few weeks. Now it seems new iPhone’s specifications have been leaked online. The device will look pretty similar to its predecessor. It will have a 4 inch IGZO display with 2 GB of RAM and a quad-core PowerVR SGX544MP4 GPU. 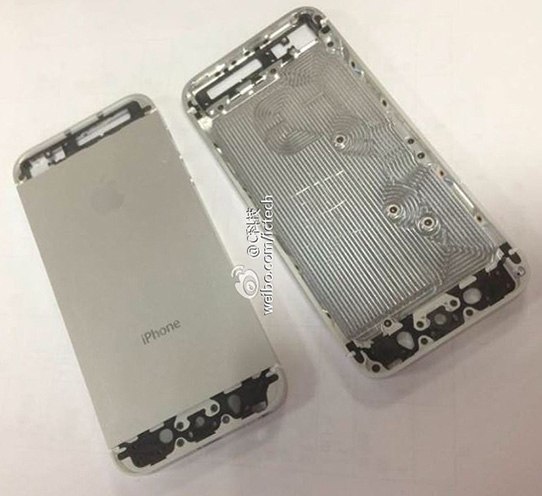 The iPhone 5S is expected to have a fingerprint scanner too. Photos of it seem to have been leaked online already. The hardware upgrades will certainly excite some fans but those of you who are expecting Apple to make major design changes are going to be disappointed.

The iPhone is not the only device that will get an upgrade this year. Apple is also expected to introduce new iPad mini devices later in the upcoming months. Many of us hoped that the iPad mini with Retina display would be ready to be released in 2013. But multiple sites are reporting that might not happen. Apple will still sell iPad mini models with a faster processor though. That is still likely to sell very well.