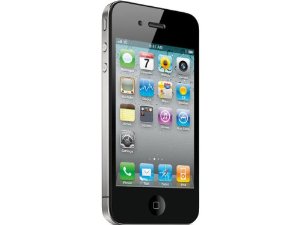 We have heard a lot of rumors about the future of iPhone and the features that the upcoming iPhone 5S and iPhone 6 smartphones will offer. Apple is expected to improve their design, display, and hardware features A Japanese website, MacFan.jp, is now claiming that the next Apple phone will be released on June 20. 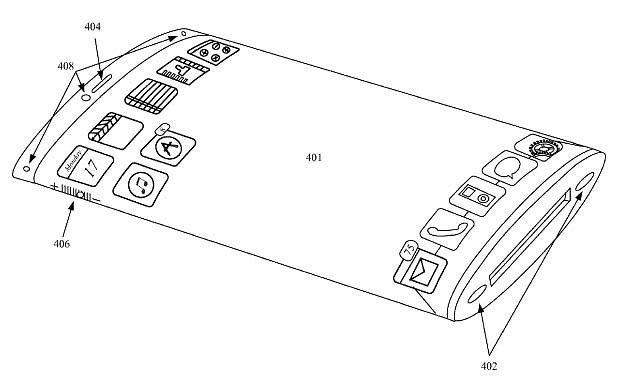 If the rumor turns out to be true, the next iPhone will be hitting the stores in July. Apple is also rumored to be working on a budget iPhone. Could that be announced at a different event, maybe with some other products? At this point, we know Apple is working on the iPad 5, iPad Mini 2, iWatch, and multiple iPhones. Apple has not confirmed any of these rumors though. It is safe to say the next iPhone won’t have a wraparound 3D display as described in Apple’s latest patent application. 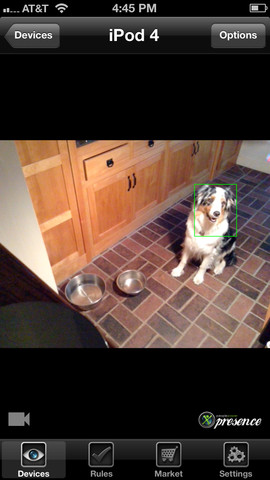 We have covered many app-enhanced products for iPhone and iPad in the past. They allow you get all kinds of tasks done using your handheld device (monitor your baby, track your health, …). People Power has released an exciting application that turns your iOS device into a wireless video camera system without needing any additional hardware.

Presence by People Power turns your spare iOS device into a WiFi video camera. It provides you with real-time audio and video streaming, motion detection with video alerts, and 2-way conversation. The Presence app alerts you when motion is detected. It saves you from having to buy an expensive IP camera to do the very same job. Presence is available for free at this time.