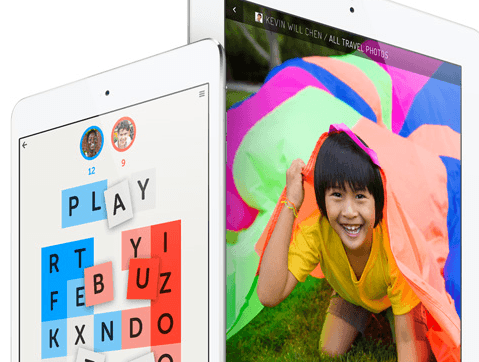 Apple has not released new products for a few months already. But new iPads and iPhones are coming soon. If the latest rumors are right, we will have to wait a bit to get our hands on the iPad mini 2. Apple released the device to reach more homes. But the Kindle Fire and Nexus 7 are available for a much lower price ($199+). As MacRumors has reported, Apple might release an even more affordable version of the iPad mini this year.

Prior to iPad mini 2 launch, Apple might roll out a more affordable iPad mini to compete with Android products…. To cut costs, Apple might push for lower component prices, use a more advanced process to produce the A5 processor, simplify metal casing production, remove the rear camera, cut storage to 8GB and find more component suppliers to lower costs. We think this cheaper iPad mini retail for US$199~249,

explained KGI Securities’ Ming-Chi Kuo. The iPad mini 2 seems to have been delayed due to production problems. The device will have a Retina display but pulling it off has proved problematic for Apple so far. These are just rumors at this point. We are a bit skeptical about Apple releasing a budget tablet that is clearly inferior to other budget tablet PCs. But Apple has surprised us in the past. 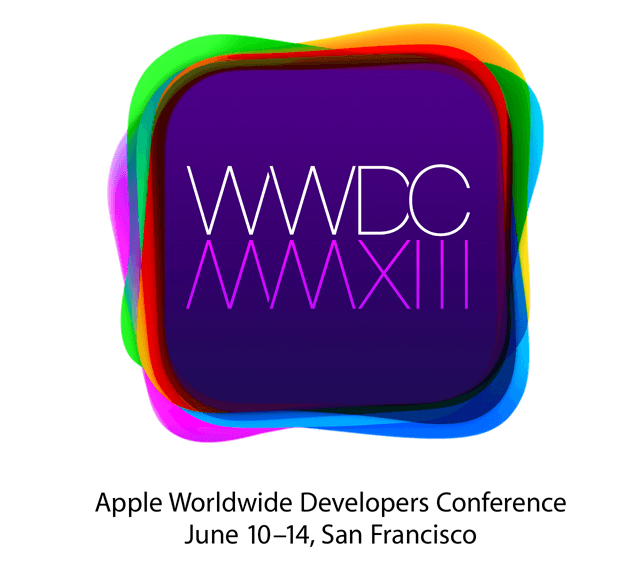 Speaking of rumors, a leaked document which was meant for Japanese telecom KDDI’s employees is suggesting that the iPhone 5S might go up for pre-order on June 20th. If that is proven to be true, the device will ship in July. The same document suggests the iPhone 5S will have iOS 7 and a 13 MP camera. Let’s not forget that WWDC will take place starting June 10. Will Apple surprise us with a new iPhone then? That remains to be seen.