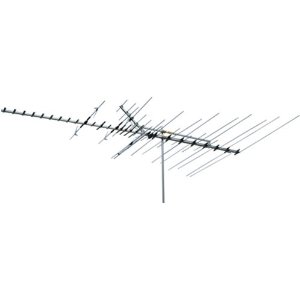 Poor Mark Papermaster. He was a big part of the team that developed iPhone 4 but now finds himself out of a job due to all the issues that were raised about the phone’s antenna. It was very obvious that heads would roll once Steve Jobs were forced to do a press conference addressing iPhone 4’s awesomeness while bashing Apple’s rivals for their death grip issues. It turned out Mark Papermaster had to go for making Apple look bad and not doing his homework about the potential issues of the new antenna design used in iPhone 4. There is always more than one side to a story.

According to multiple sources, Mark Papermaster may have been “incompatible” with Apple’s culture and Steve Jobs. The people familiar with the matter told WSJ that the writing was on the wall for Mark Papermaster:

Mr. Papermaster had lost the confidence of Mr. Jobs months ago and hasn’t been part of the decision-making process for some time

Even people not familiar with the issue can see that something went very wrong with iPhone 4 launch. It’s very un-Apple like to have a phone that has a major design flaw and release it to the market anyway. For what it’s worth, the antenna-gate issue just refuses to die. iPhone’s death grip issue not only affects your connection, it also increases the radiation your body is exposed to:

It is now clear that the chain of communication broke down at Apple months before iPhone 4’s launch. Apple may be great at developing shiny products, but it take a cohesive team to do it. Will Mark Papermaster’ departure set Apple straight? That remains to be seen.