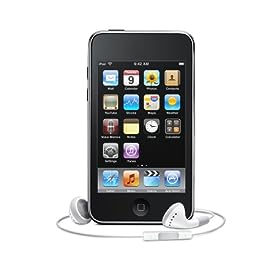 Apple is back at it again with a whole new line up of products that will be released to the market just in time when people are thinking about picking up a Windows 7 machine. Apple has improved Macbooks and iMacs dramatically, and is now offering machines that more people can afford to buy. Whether it is a quad core iMac or just the entry level Macbook, there is a lot of value to be gained from Apple’s new products. Apple has even introduced a new mouse to go with these new Macs. But what we have not got is iPod Touch video or the iPad. 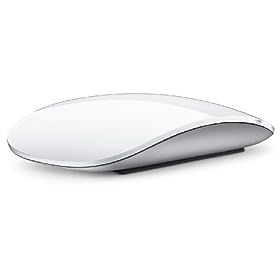 Many expected Apple to release an iPod Touch with video capture capability by the end of this year. And while we still have some time for it, it seems more likely that we will see these new iPod Touch units in early 2010. As far as the iPad is concerned, Apple is not giving us any hints. But there are a lot of rumors going around. You don’t have to be a genius to realize that an Apple tablet would sell like hot cakes, but Apple is taking it slower with its tablet. So we won’t probably see one by the end of 2009.

Apple has had an incredible year so far considering the state of economy in North America. At the same time, the company is planning big things for the future. One thing that we could all use is a new design for iPhone and iPod Touch. It’s time for Apple to refresh these devices as far as their design is concerned instead of adding memory and minor features. Who knows. Maybe we will get all that and more by this time next year.