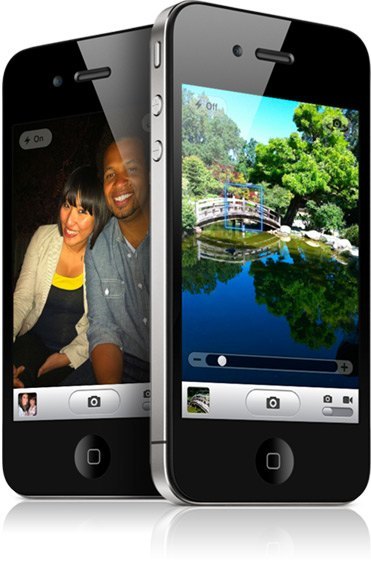 It is not tough to guess why Apple’s year has been more than spectacular. Apple iPhone and iPad have boosted Apple and gained the company millions of new customers. According to IDC, Apple has passed RIM to become the number 4 global phone vendor in the third quarter of 2010. Apple is still behind Nokia, Samsung, and LG. Nevertheless, this is the first time that Apple has achieved this position.

The entrance of Apple to the top 5 vendor ranking underscores the increased importance of smartphones to the overall market. Moreover, the mobile phone makers that are delivering popular smartphone models are among the fastest growing firms,

said IDC’s Kevin Restivo. Apple has increased its sales by over 90% from the same period in 2009. That clearly indicates the company has a lot of momentum despite the fact it had to deal with all kinds of iPhone issues. It seems once again Jobs was being truthful with his claim:

We’ve now passed RIM… I don’t see them catching up with us in the foreseeable future. It will be a challenge for them to create a mobile software platform and convince developers to support a third platform.

Apple has not only developed a powerful smartphone device, it has also built multiple layers of competitive edge that will keep it the leader in the smart-phone business for the foreseeable future. Apple has been so successful that it has even surpassed Microsoft in revenue this quarter. iPhone, iPod Touch, and iPad are responsible for 60% of Apple’s profits (Microsoft Office and Windows contributed heavily to Microsoft’s bottom-line).

White iPhone may not be coming, but Verizon iPhone will keep Apple’s momentum going for 2011 and beyond. Can Apple crack top 3 in the global phone market? We will have to wait and see.