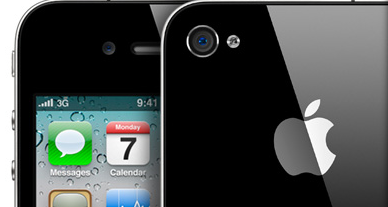 Apple has been selling iPhone with AT&T as its exclusive provider for a few years now. People who signed up for the first iPhone did so knowing that they would have to spend the following 2 years with AT&T. We all know there is no other option beyond AT&T for iPhone owners at this point. That only means one thing: a class action lawsuit against Apple and AT&T for misleading consumers. Apple never confirmed or denied that its exclusive contract with AT&T was for 5 years. Things will get a bit messy if Apple confirms the existence of such contract (by all accounts it seems that’s the case).

Verizon iPhone can’t come soon enough for Apple. The company is getting in more legal troubles, including lawsuits over iPhone 4 and its defects. Even in Europe, the company is facing privacy and software challenges. Verizon iPhone is rumored to be on schedule for 2011. Apple has not confirmed such phone, so one can’t read too much into all these rumors.

Apple could have avoided some of these lawsuits by being more open. The company has been a tad bit too controlling. It’s likely that Apple won’t be forced to allow Google Voice on iPhone. Apple may have to reveal its hand and announce its plans for other carriers. The company is still expected to face a new wave of lawsuits over iPhone 4 (could be another class action in the making). It remains to be seen whether Apple can fix its hardware issues with software patches.