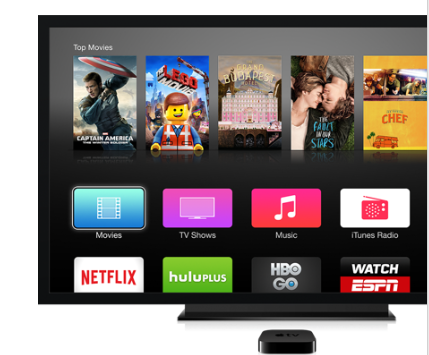 Apple is getting serious about home automation. The company already has introduced HomeKit. We are going to hear a lot more about HomeKit compatible devices in the upcoming months. As Apple Insider has reported, the latest beta Apple TV update suggests that the company may be planning to turn the Apple TV box into a control hub for smart homes. The update lets you use your Apple TV to test HomeKit with your iOS Apps.

By logging into iCloud on an Apple TV, users will be able to register it as a remote access peer for HomeKit. The set-top box can be then used to store information about your connected home. When you consider the fact that the Apple Watch will be able to control Apple TV devices, things start to make more sense. As multiple sources have reported, future Apple TV units could get a microphone with Siri support. That would make them even more useful for home automation.

Speaking of new Apple products, the company is going to introduce its latest iPads in a few days. But the larger iPad Pro is going to debut in 2015. Many of assumed the device would run iOS, but there are reports that it could run Mac OS instead. It could essentially be a Mac tablet to replace Mac laptops. Apple has dismissed this idea in the past, but many things have changed since Tim Cook took over for Steve Jobs. While we don’t buy the whole idea of the iPad Pro running both Apple operating systems, it would not completely surprise us to see it run a lightweight version of Mac OS. This is all just a rumor, so we will have to wait to see how this turns out.