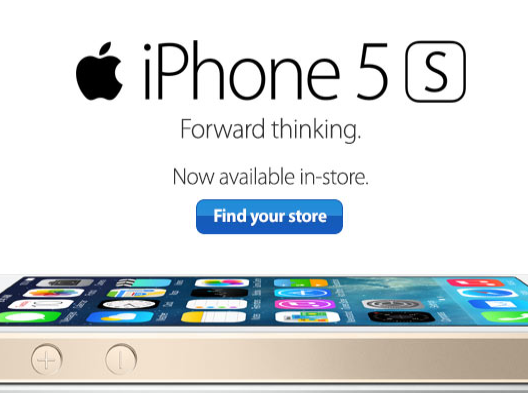 It is no secret that Apple is going to introduce new iPhones and other smart devices soon. Most experts expect these new gadgets to debut in September or later. Still, Walmart has dropped iPhone 5C and 5S prices, which may suggest new iPhones are coming soon. You can now get a iPhone 5C 16 GB for $29. An iPhone 5S 16 GB sets you back $99 (down from $49). You still have to pay for a 2 year contract to get these prices.

Does this mean that Apple will be introducing its iPhones sooner this year? Hardly! Walmart is simply trying to sell the rest of its iPhone inventory just before new Apple devices are released.

Speaking of Apple products, the company could be in the process of developing its own smart home devices already. It announced HealthKit and HomeKit just a few weeks ago. We already know the iWatch is coming. 9to5Mac’s Mark Gurman is now reporting that Apple is working various hardware products for connected homes that will work with the existing Apple devices on the market. Apple could be making smart speakers or control panels for homes.

There are simply plenty of ways Apple can get involved in home automation business. We will most likely have to wait till 2015 to see the connected devices Apple is working on.