Many Facebook fans have been waiting to see the leaked Facebook app released to public. Facebook has been quite slow to offer a dedicated iPad app to its fans. With its recent announcements out of the way, Facebook seems to be ready to pull the trigger on this move. Multiple sources are now reporting that the company will unveil the app on October 4th, during the iPhone 5 launch event. 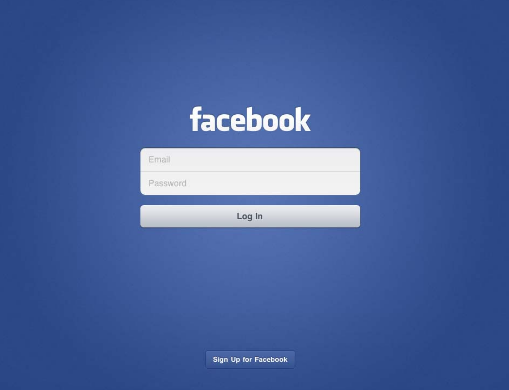 Doubts were raised about the app when Facebook failed to release it earlier this year. Jeff Verkoeyen, a former Facebook developer who worked on this project and has now moved to Google has explained that the app has been ready to go since May. But the relationship between Facebook and Apple has not been that great lately. Besides, Facebook has been busy making major changes to its platform.

With Google rising, it is no wonder that Facebook and Apple are ready to come back together to stay competitive. Facebook will not only unveil new iPhone and iPad apps at the iPhone 5 launch event, it may also show its mobile marketplace. Unlike many experts had suggested, Apple seems to be working with Facebook on its HTML5 platform.

These two companies seem to need each other more now than ever before with Google going all out to take marketshare away from them both.. Their fans will be way better off for it.