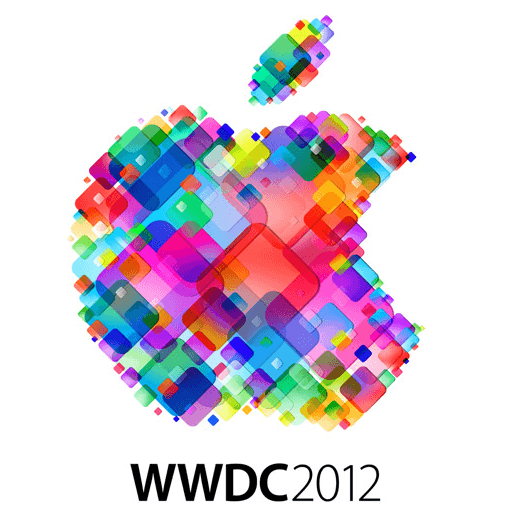 One of the most exciting Apple events of the year is upon us. We have heard all kinds of rumors about what will and won’t be released at WWDC. It is now clear that while Apple will announce iOS 6 at the event, there won’t be any major iPhone announcement (maybe hints). iOS 6 could be a game changer for Apple. It is expected to bring Siri to the iPad. More importantly, the platform will offer deeper integration with Facebook. But we are going to get more than iOS 6 at the event.

There have been a ton of rumors about Apple making its own HDTVs. Those rumors have not panned out yet. But the company has a winner in Apple TV as long as it opens it up to developers. We are talking about Apple giving developers the opportunity to write applications for that little box. There are over 600k apps in the iOS App Store. The Apple TV could certainly use more apps. AirPlay may be enhanced as well.

Macs are going to get refreshed after this event. New Ivy Bridge Macs are on the way. There are now rumors that USB 3.0 is coming to these machines, which is great news. We are also going to find out about Mountain Lion’s exact release date. Last but not the least, The Mac Pro line may receive an upgrade soon. Thunderbolt and USB 3.0 will most likely find their way to “Pro” machines.

Will we get retina display MacBooks at the event? That is not clear. It will be interesting to see how far Apple will go with Thunderbolt support on Macs. iCloud updates may be announced at the event as well. There is a very good chance we won’t hear about the iPad mini and an Apple HDTV though.