The new year has already started with a bang for Apple fans. There are already rumors about Apple unveiling a new iPad and all kinds of other new products later this month. In reality, Apple does have a media event planned for late January. But it does not seem like the event will involve any major announcement on new hardware. According to TechCrunch, the event will be about iBooks and publishing. 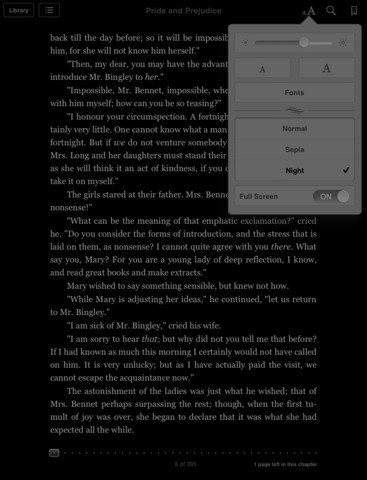 This does make sense considering how hard Apple is trying to be a player in the world of e-books. Apple has had a tough battle against Amazon’s Kindle platform. Amazon has been selling e-book readers like hotcakes. Its Kindle apps target many popular mobile and handheld platforms. Apple will most likely use this event to tout some of the improvements that its iBooks has gone through.

At this point, it does not seem Apple has any plans to announce the iPad 3 or a new Apple TV at this event. The company is not going to unveil its HDTV line this soon. The last time Apple held a similar type of event, The Daily was launched. Multiple sources are reporting that Eddy Cue, Apple’s senior vice president of Internet Software and Services could be in attendance. That tells us everything we need to know about the nature of this event.

What are your predictions for this NYC event?